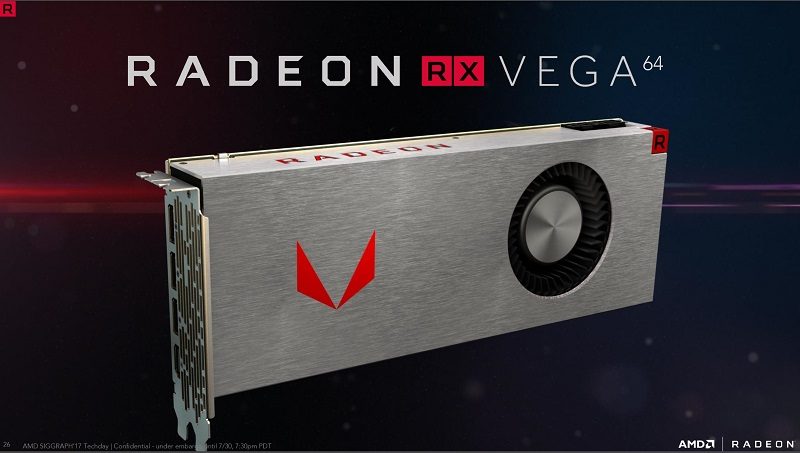 Black Friday used to be an exclusively American tradition, but has now spread all over the world. While some are lining up early to take advantage of some door-crasher sales, some deals you can get without even leaving the comfort of home. One of these is AMD‘s new Black Friday promotion. It involves giving users two FREE games with every RX Vega video card purchase. The good thing about this promotion is that it is not just limited to Black Friday, but starts there and runs until December 31st, 2017. 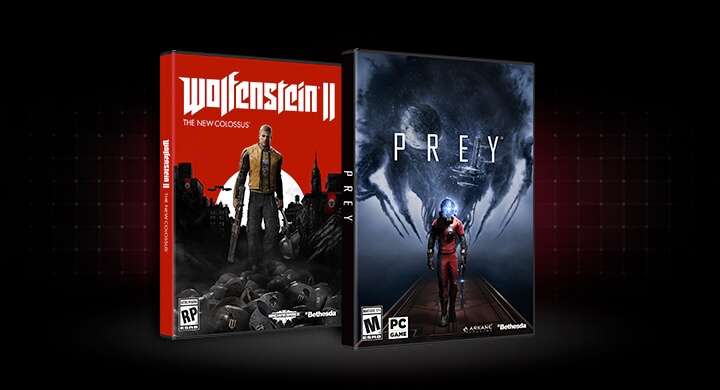 Free sounds nice, but they have to be good games as well. Which is why AMD is partnering up once again with Bethesda to provide Prey and Wolfenstein II: The New Colossus. There are some minor regional variances such as Prey not being available in China. As well as Wolfenstein II: The New Colossus not being available in the DACH region plus Israel. The DACH region includes Germany, Austria and Switzerland. However, gamers there will be getting Sniper Elite 4 instead. These are actually the same game bundle which AMD offers for their red, aqua and black pack RX Vega promotion a few months ago.

For more information, visit the promotion landing page at Ve.Ga.