One of the key advantages (excluding the world of RTX ray tracing and DLSS) that Nvidia graphics cards have over AMD is, essentially, having the tricks to (nearly) always give their GPU ranges an advantage over Team Red. One of the more notable examples of these is Variable Rate Shading. This has, to date, been solely within the domain of Nvidia.

In a report via PCGamesN, however, a successful AMD patent application may see the technology forming part of their upcoming Navi range.

What Does It Do?

Variable Rate Shading (or VRS) essentially allows a graphics card to pick and choose (based on the scenario) how much attention it pays to render a particular object. To put this into context, when an image is refreshed on a screen, essentially very little may have changes, but without VRS, the refresh is complete. The advantage is that if VRS decides that certain rendered images are ok, it can be faster by concentrating on that which is necessary.

Yes, that’s a rather slapdash explanation. So before you start your vitriolic typing, I’m just trying to make clear the advantages on offer. Specifically, for those who either don’t or don’t want to know the details. 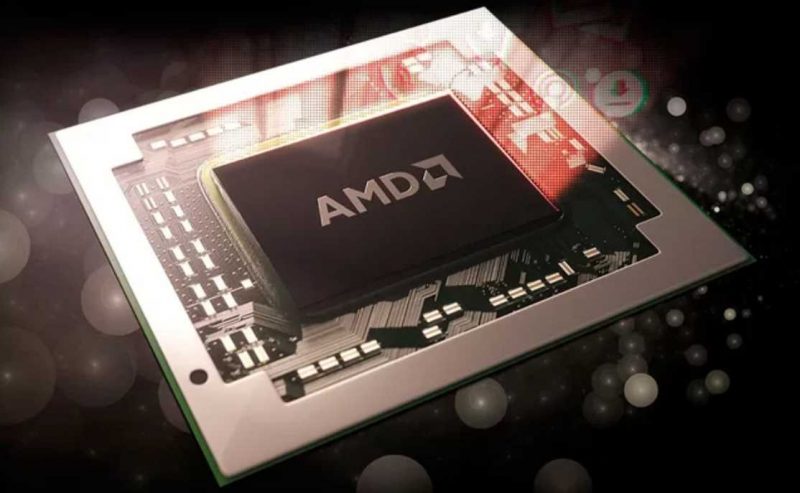 The Navi architecture will be the first to feature 7nm technology. As such, there is a lot of interest surrounding them. Just how fast will it be? Will it truly be able to compete with Nvidia’s highest-end? – All good questions that we can’t wait to find out. If it does, however, bring VRS, while it may not necessarily close the gap, it may perhaps even the field a bit more.

AMD is expected to release their Navi graphics cards this Summer. In addition, they (should) also release their 3rd-generation of Ryzen processors. There are (possibly) good times ahead for fans of Team Red!

What do you think? Are you interested in the upcoming Navi graphics cards? In addition, will this help AMD level the playing field? – Let us know in the comments.