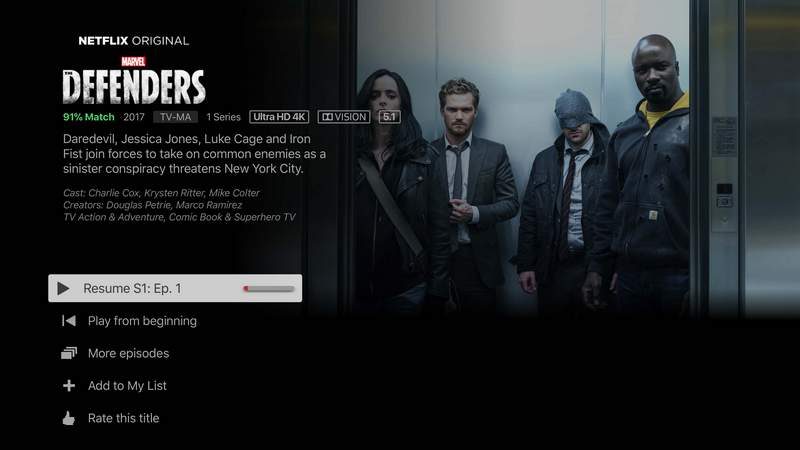 Although AMD released the 18.4.1 Adrenaline drivers several days ago, one big new change is undocumented.  That is the Netflix 4K UltraHD playback with hardware acceleration via AMD graphics. NVIDIA and Intel both have hardware playback support of 4K Netflix for some time now. Intel having added it on their Kaby Lake CPU release, and NVIDIA since GeForce drivers 384.76  WHQL last year. So it is good news that AMD has finally caught up on this front as Dutch website Hardware.info has discovered. They used an AMD Radeon RX 580 graphics card with the 18.4.1 drivers, showing that it is indeed outputting at 3840 x 2160 resolution. This playback requires AMD graphics, and is agnostic of CPU requirements. 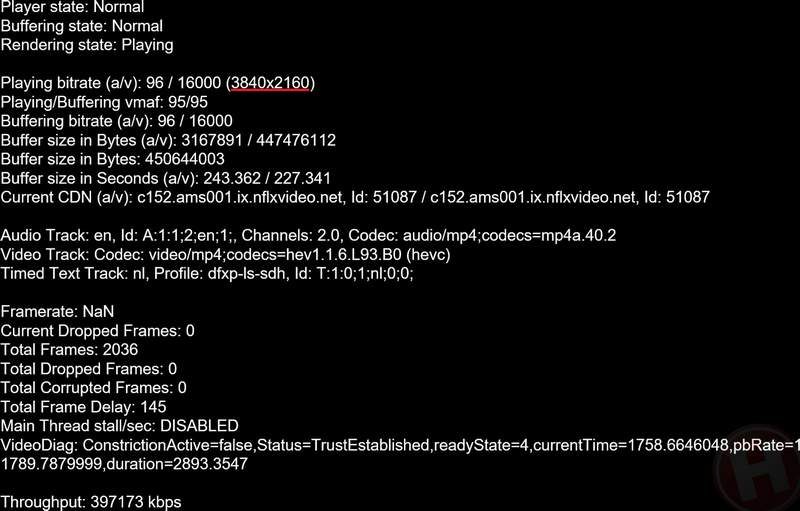 What Do Users Need to Watch 4K UHD Netflix Content?

Just like with NVIDIA and Intel, 4K UHD playback with NetFlix, there are some limitations and criteria necessary. It only works on Microsoft‘s Edge browser for instance since it needs PlayReady 3.0. The 4K UHD monitor must also supprt HDCP 2.2, and the system must have an H265 decoder. Furthermore, only Netflix Premium subscribers have access to 4K UHD content. The standard plan is only capable of up to 1080p HD content, and the basic plan does not even even offer resolutions higher than standard definition (SD).

Although we have not independently verified it yet, this should also work with the recently released Raven Ridge APUs. According to Hardware.info, it is actually mentioned in the reviewer’s guide prior to those APUs release.