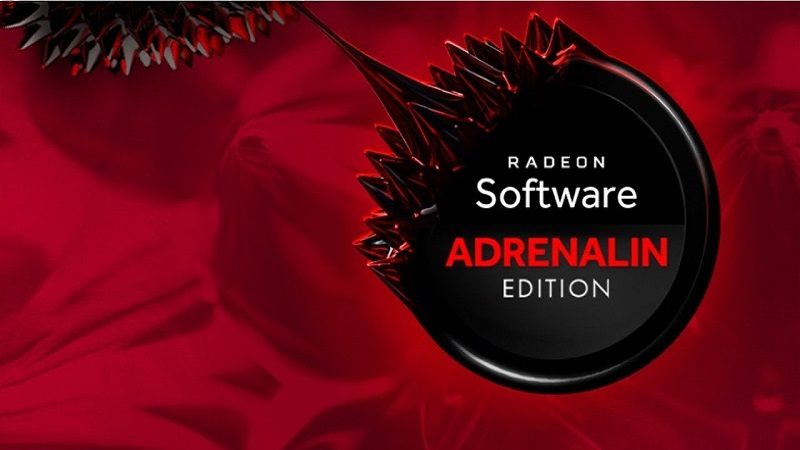 Earlier in the month, AMD released their new Radeon Software Adrenalin Edition 18.8.1 drivers. Due to the early release, the expectation was that another driver would launch later in the month. Just in time, AMD is releasing yet another driver for August. The new Adrenalin Edition 18.8.2 drivers is yet another beta release for Radeon GPU users. It is not the WHQL release some have been expecting but it is welcome none the less.

First up we have some new game updates. Strange Brigade now gets support with improved performance. Users of the RX Vega 64 will see a 5% gain while RX 580 users get just 3%. Another title with support is F1 2018. In terms of other fixes, FRTC and Instant Replay is now more stable. Far Cry 5 also see 2 new fixes for HDR10 dimming and application hangs. Finally, bother Radeon Chill and FreeSync will function correctly in multi-GPU and Call of Duty Black Ops 4 respectively.

AMD Continues to Battle with Multi-GPU

For known issues, a large part of the list is still old items that need to be dealt with. This is no doubt due to development priorities at AMD. One new issue is with Strange Brigade having problems with fps drops. This only happens with multi-GPU systems that use Enhanced Sync and Vulkan. DX12 is also throwing some errors when it comes to R9 290 and R9 390 series of cards using ReLive. Finally, flickering is now a problem with FreeSync when ReLive is recording.

Overall, AMD has provided a good number of fixes. Fans of FarCry 5 will want to update to the latest driver for sure. Call of Duty Black Ops 4 players will also want to use the new driver. So far, AMD has been doing good with their drivers. With no new GPUs expected for a while, we may see the driver team gain some ground on bugs. We should also expect to see a WHQL release in September as well. You can find the full release notes and driver downloads here.