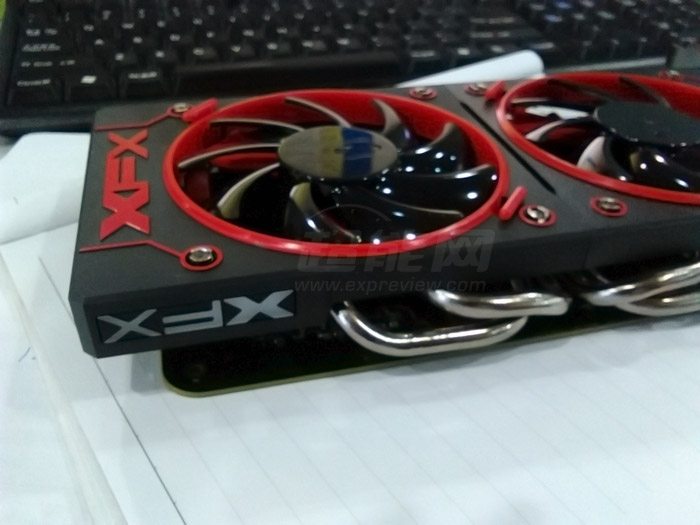 Ever since AMD debuted Tonga Pro in the R9 285, everyone had been waiting for the full Tonga XT die. Earlier this week, we got our first hint with the glimpse of the XFX Double Dissipation R9 390X. Today, we’re getting word that the R9 380X will finally arrive in late October, a little over a month from now. This will fill the relatively large gap between the R9 380  and 390.

With GCN 1.2, the R9 380X will bring the efficiency gains first demonstrated in the R9 285. The card will feature 2048 Stream Processors, 128 TMUs and 32 ROPs connected to 4GB of GDDR5 across a 256bit bus. With GCN 1.2’s improved architecture, the 380X should perform about 10% faster than the 280X at the same clocks. Despite a drop in raw bandwidth compared to the 280X, the introduction of delta color compression should alleviate any issues. The card should also feature good DX12 support with asynchronous compute as well as FreeSync.

Unlike the earlier R9 370X which was limited to China, the 380X will be available worldwide. With full Tonga on tap, AMD should be able to strike at the hole Nvidia has left between the 960 an 970. This should hopefully help AMD make some more revenue, gain some market share and be more competitive overall. The only spoiler would be if Nvidia somehow introduced a GTX 960 Ti.