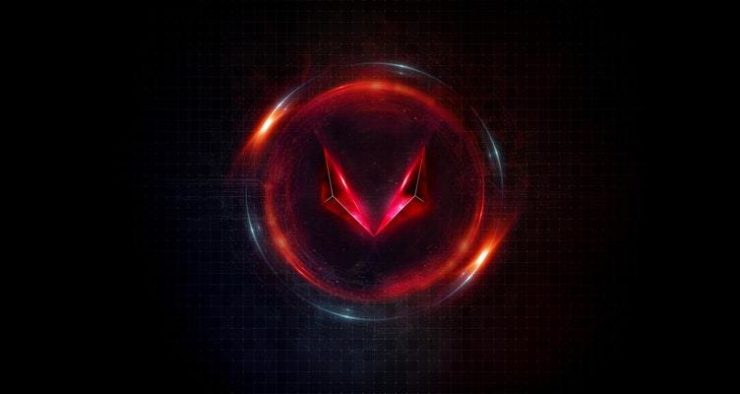 AMD is currently on Tour, which we previously covered here. Landing in its first destination, Budapest. AMD is showcasing the gaming capabilities of their latest Radeon RX Vega cards. Of course, visitors to the tour can actually experience gaming on the Vega cards for themselves. Two systems were put next to each other for testing. One featuring the RX Vega and another with the GTX 1080 Reference card, Performance at 4k were showing very similar results. 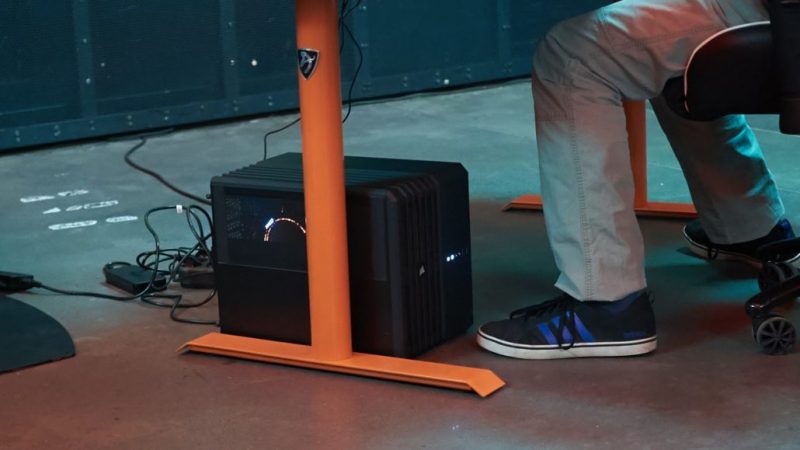 The RX Vega was tested on a closed system PC running on a Ryzen 7 CPU. Both systems were closed units with no way to distinguish which had the AMD card or the Nvidia. The systems were tested using a selected game title, this being DICE’s Battlefield 1 running at 3440×1440 resolution. An AMD representative confirmed the Nvidia GeForce GTX 1080 reference was the card of choice. Both systems were running a curved monitor, one featured FreeSync and the other G-Sync. Experience would suggest the AMD system was utilising FreeSync and the Nvidia running G-Sync. However, this was not made clear at all.

Users were given 2 systems to play BF1, one after the other. Benchmarking has already proven that a GTX 1080 can run BF1 with 60+ FPS on 4K resolution with Ultra settings. This is useful information as no FPS counters were on display. Despite this, both systems ran BF1 with no apparent frame drop, with almost equal performance on Ultra at 4K. The differences were unnoticeable and both played smooth and sharp. It would be physically impossible for the Human user to distinguish which card was which based on the gameplay. 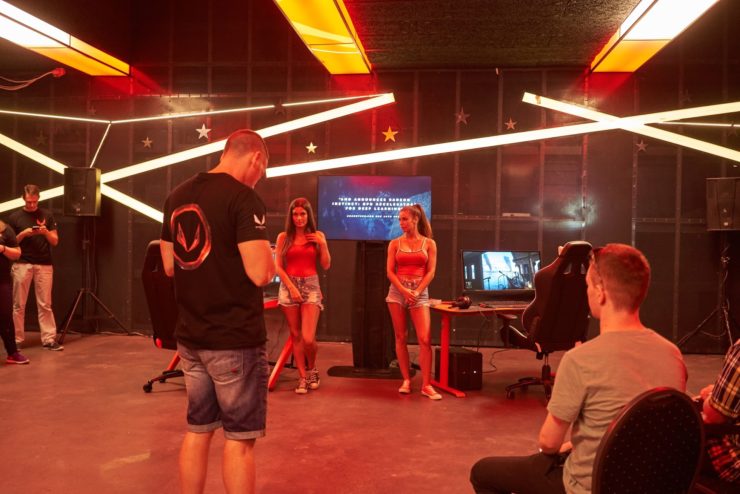 AMD reps told the public that the AMD system has a price difference. Of course, this could mean multiple things. The rep stated the AMD system runs $300 lower than the Nvidia system. The FreeSync monitors naturally price lower than the G-Sync monitors, this could account for around $150-200 out of the $300. However, what this means is that the Radeon RX Vega could run us $100-150 cheaper than the GeForce GTX 1080 at launch. This is good news for anyone interested in a very capable card for top-level gaming, especially considering it performs very similar to the GTX 1080. 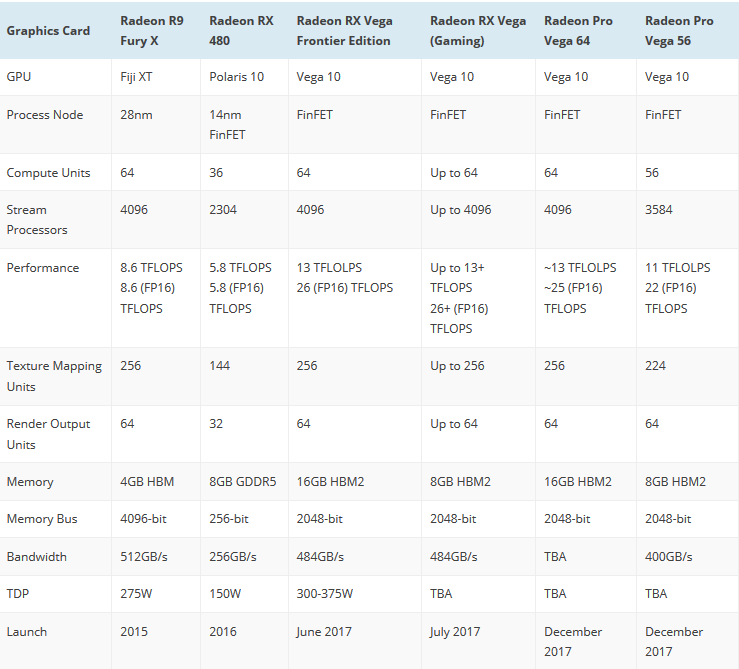 A Threat to Nvidia?

This testing and gameplay experience would suggest that Nvidia may have some serious competition on their hands. However, it is important to note that testing was done on 1 game title with specific build setup. Of course, in reality the results could be very different dependant on the title’s you wish to play. Also, the specifications of the CPU, Ram, Board, SSD are determining factors. Not forgetting pre-release drivers too. With that said, the testing does give us a very promising insight to what’s around the corner!