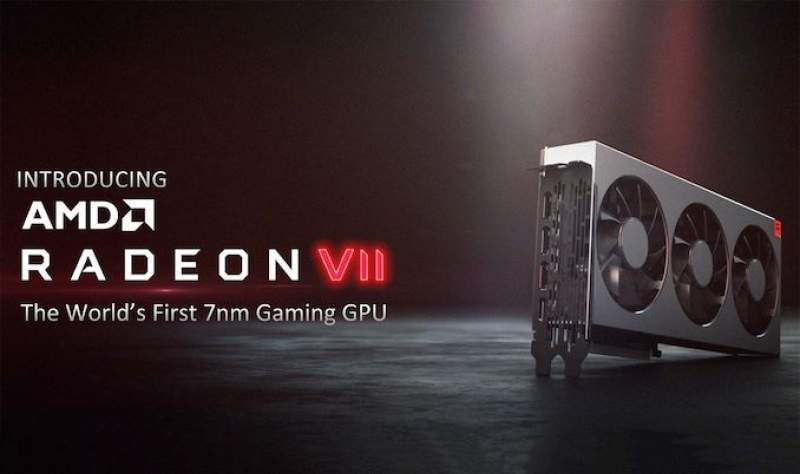 Today marks the release of the worlds first graphics card featuring 7nm chipset technology. With AMD coming in attacking in the one area in which Nvidia was flagging, there has been much speculation surrounding the card. Particularly, whether it would genuinely be able to compete with the Nvidia 20xx series in both price and performance.

With the NDA for the graphics card now formally expiring, we have seen already seen a number of releases surrounding the card. With the formal retail announcement, however, we have a final confirmation on the initial price.

A check of the Overclockers website will find a number of various Vega VII graphics cards now available. With the least expensive retailing for a price of £649, AMD has managed to mildly undercut the Nvidia 2080. In addition, various early benchmark releases would seem to confirm that it does give a ‘near’ performance.

You can check out the official Overclockers retail page via the link here!

While it is nice to see the card release for a sub-£650 price, there are a few factors of some importance. All of the card images would appear to confirm that the branded designs are, basically, all taken from the reference model. As such, we still have a little while longer to wait for custom designs and with that, the price will likely creep up a little more.

For £649, however, the Radeon Vega VII will tempt many consumers.

You can visit the official AMD Radeon Vega VII graphics card page via the link here!