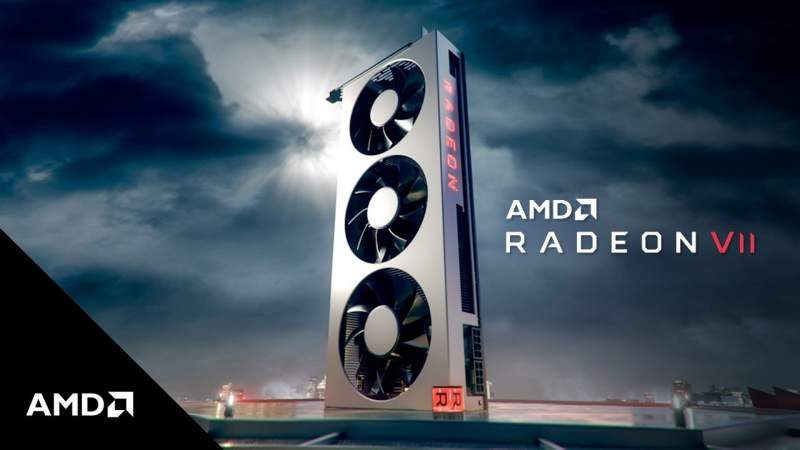 We are just weeks away from the release of the AMD Radeon VII and one of the biggest talking points surrounding the graphics card is rather a straight-forward one. Namely, just how good is it exactly?

It will be AMD’s first 7nm graphics card and with a price tag matching the Nvidia 2080 (circa £699), there is more than a little curiosity about exactly how well it will stack up in comparison.

Well, the good news is that we do have an answer to that. Well, at least a better one than we did have. In a report via Videocardz, benchmark results from Firestrike have been released for the AMD Radeon VII.

For those of you unfamiliar with benchmarking software, Firestrike is certainly one of the more popular tests. While it does provide something of a combination of graphics and processing, it is essentially a decent benchmark for overall system performance in a gaming environment. 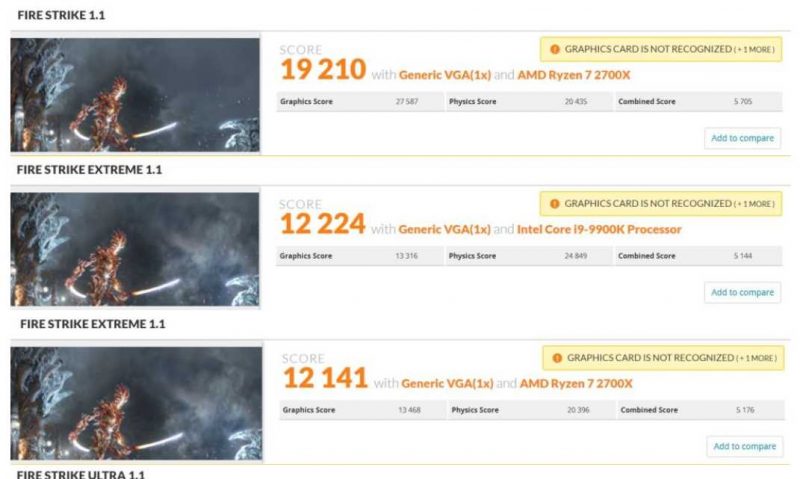 Well, we should note that as this is a pre-release benchmark, it will likely only have extremely beta drivers. As such, these results should be taken with a pinch of salt. What is clear, however, is that in comparative terms, the scores are intriguing.

Results would seem to confirm a circa Nvidia 2080 experience and possibly better by a 10-20% margin. As above, Firestrike results can vary widely based on the huge parameters available, but this is, if nothing else, very interesting indeed!