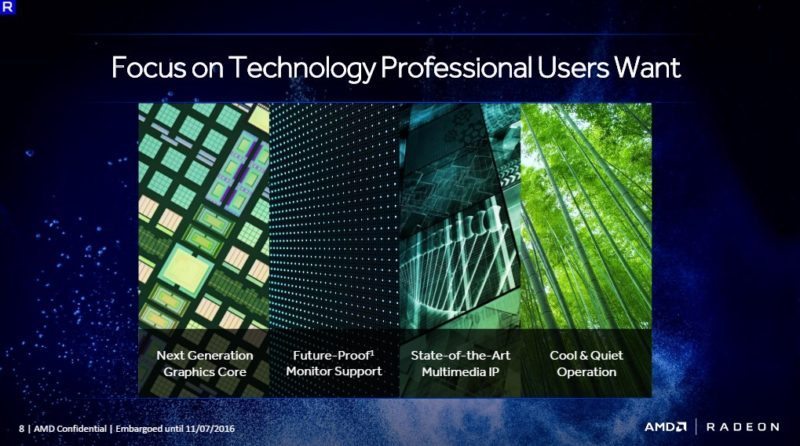 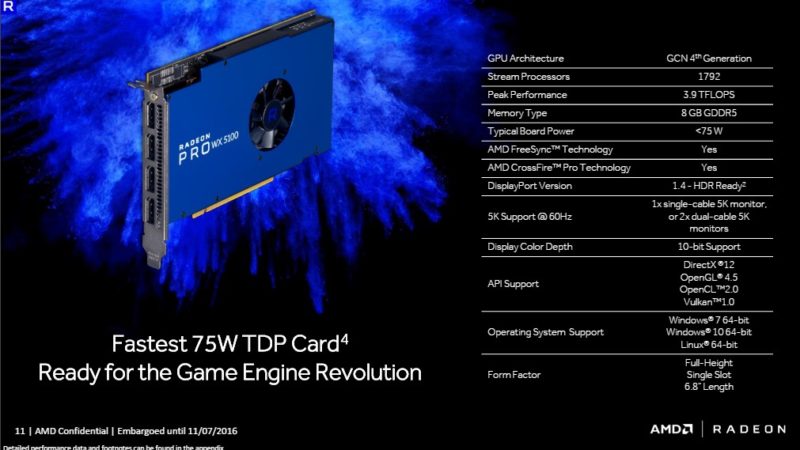 Here we can see the Radeon Pro WX 5100’s performance is very impressive and easily defeats the NVIDIA Quadro M2000 in Siemens NX, an application commonly used by the automotive industry. According to AMD, the GPU is up to 41% faster which proves incredibly valuable when tackling large, industrial-scale workloads. 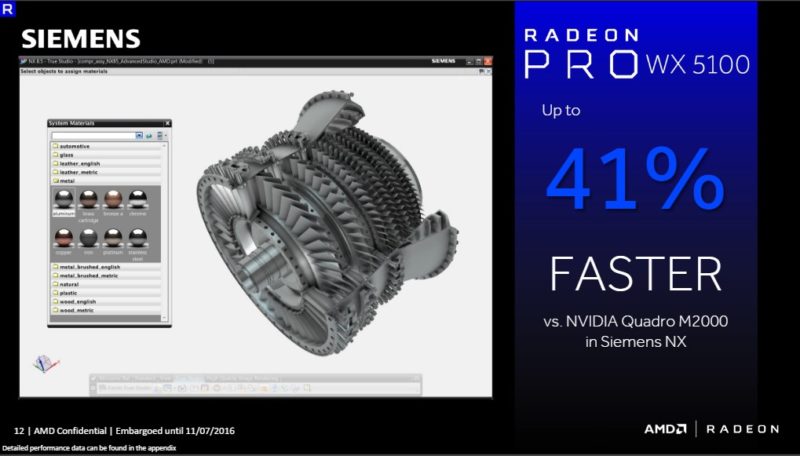 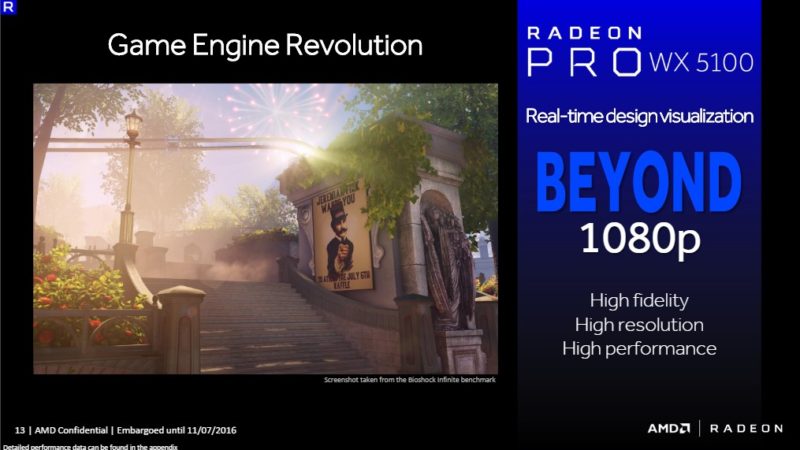