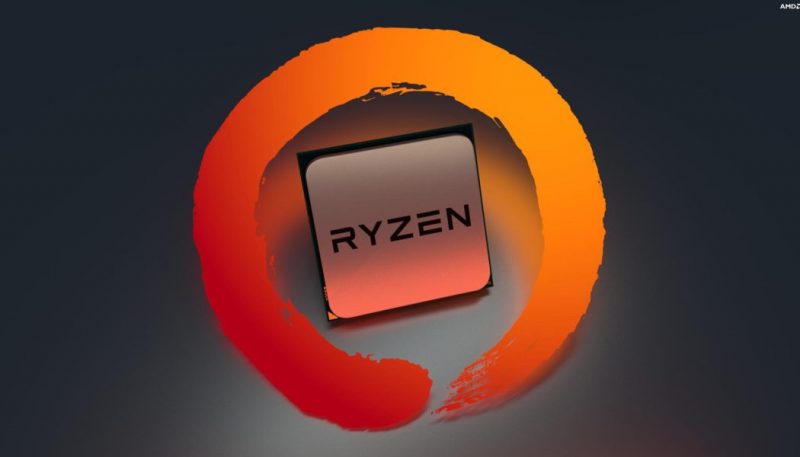 We’ve got a lot of cool new hardware hitting the market today. Of course, we’ve taken a look at the new AMD top-dog, the Ryzen 7 2700X, but what about the Ryzen 5 series? Today, we’ll also be taking a look at the Ryzen 5 2600X, which promises higher clocks, a new design and much more over the first generation Ryzen 5 processors from AMD. 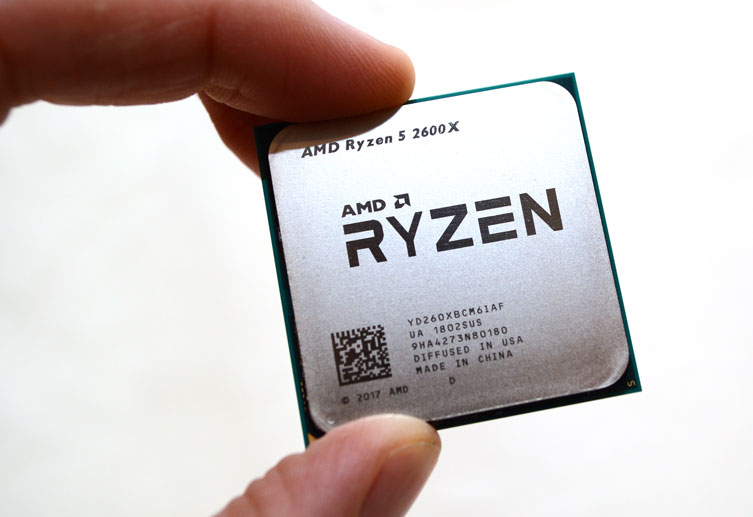 Using the new Pinnacle Ridge 12nm process, the new Ryzen chips have moved on from their 14nm beginnings. Of course, this should be what allows for the higher clock speeds, while hopefully bringing improved performance too. It’s still the same AM4 form factor though, so it’ll work in existing Ryzen motherboards, as well as the new X470 motherboards that launched today also. 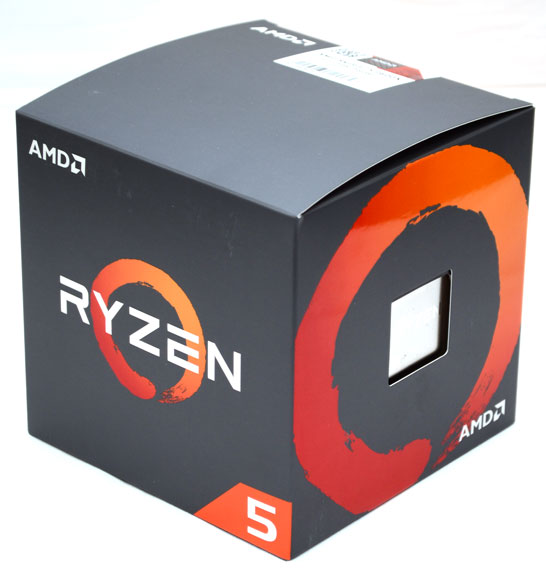