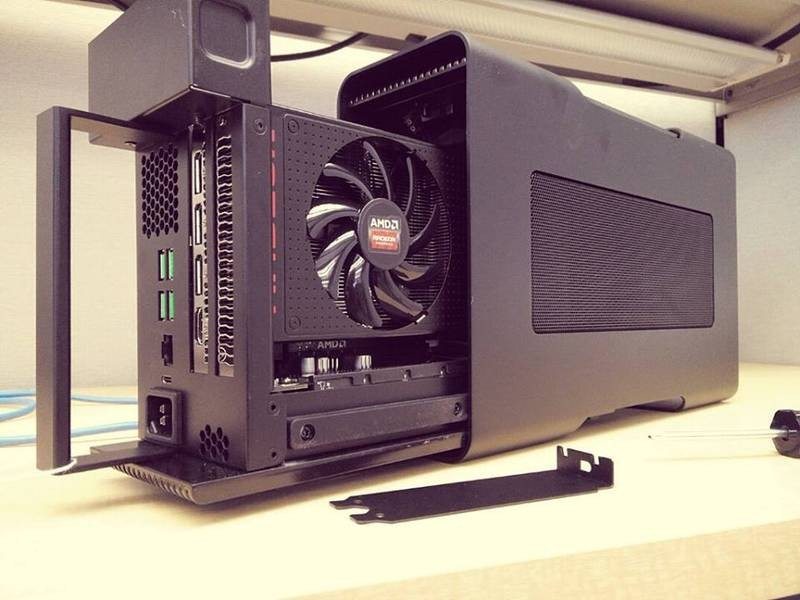 Gaming is a lot of fun and small computer systems are a joy because they are easier to carry around, but what if you want the graphics performance to be optional? For that to be an option we need some proper external graphics card support and it looks like AMD is working on just that, again.

We have seen multiple external graphics card solution over time such as Alienware’s Graphics Amplifier or MSI’s Gaming Dock that solve the problem with lack of graphics power in portable systems without increasing the size and weight of the ultrabook or laptop itself, but they’ve been limited to specific devices and that can be an issue that holds the adoption rate back. 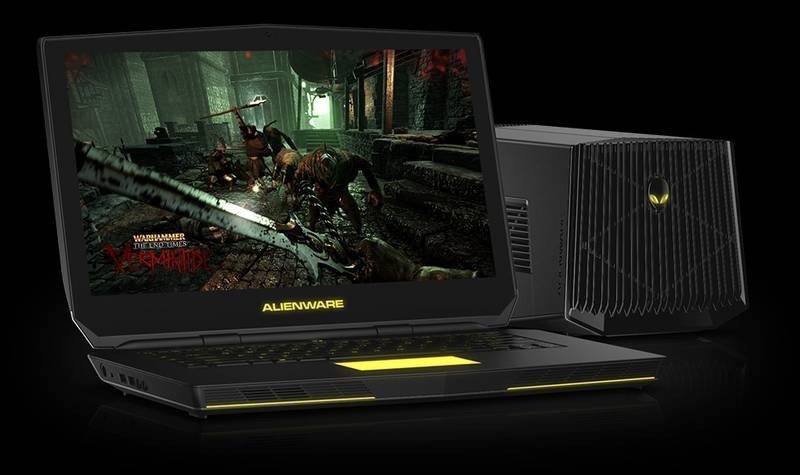 AMD’s Robert Hallock teased us with something new via Facebook that indicates that AMD could be working on just such a solution. This isn’t the first time that AMD’s graphics department wants to do something like that, although they still were called ATI at the time. Some might remember the ATI XGP (eXternal Graphics Platform) from 7-years ago that already attempted this, but it never gained the large traction due to its natural limitations.

Ultrathin notebooks are awesome for their portability, but nobody in their right mind would use them as a gaming notebook. Those are some heavy items that while still portable, weigh as much as a stationary mITX system. This is where external graphics solutions come into play and we’re able to get the same graphics performance from a small portable system when needed while keeping it light enough to take everywhere for normal usage.

AMD is a big believer in open and free standards and the way everything is worded points in the same direction rather than a single locked down product with an AMD branding. Standardization could make a huge difference here as long as the manufacturers adopt it and bring it to the market. Oh and just to clarify, none of the shown examples of external graphics solutions here is the new deal. Robert himself teased with a Razer Core graphics enclosure equipped with an AMD Radeon Nano card.

The teaser ends with the words “More info very soon”, maybe GDC? Only time will tell, but we’ll stay on the ball and keep you informed.