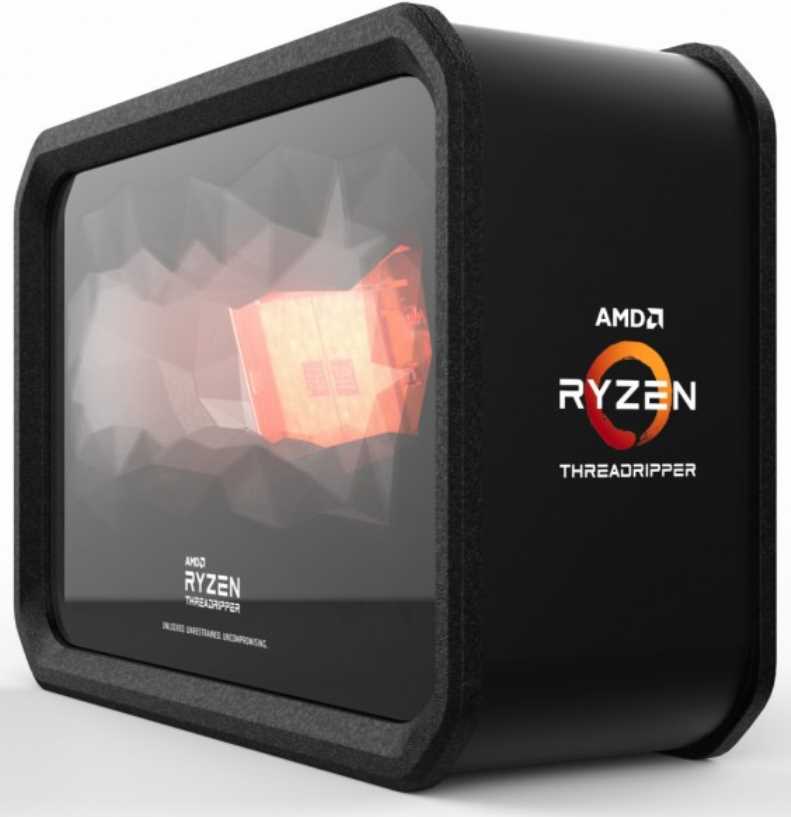 Picking the right CPU can be a daunting task for many, as it can dictate so much about how your PC performs. Picking a fast GPU is easy enough, picking fast ram, storage, and other components, not too hard either. For most consumers buying AMD, a Ryzen series CPU is more than enough for work and gaming. However, the Threadripper range is better suited to content creators. If you make games, render a lot of videos, do a lot of VFX rendering, transcoding, editing, and other computational workloads, they’re perfect for the job. 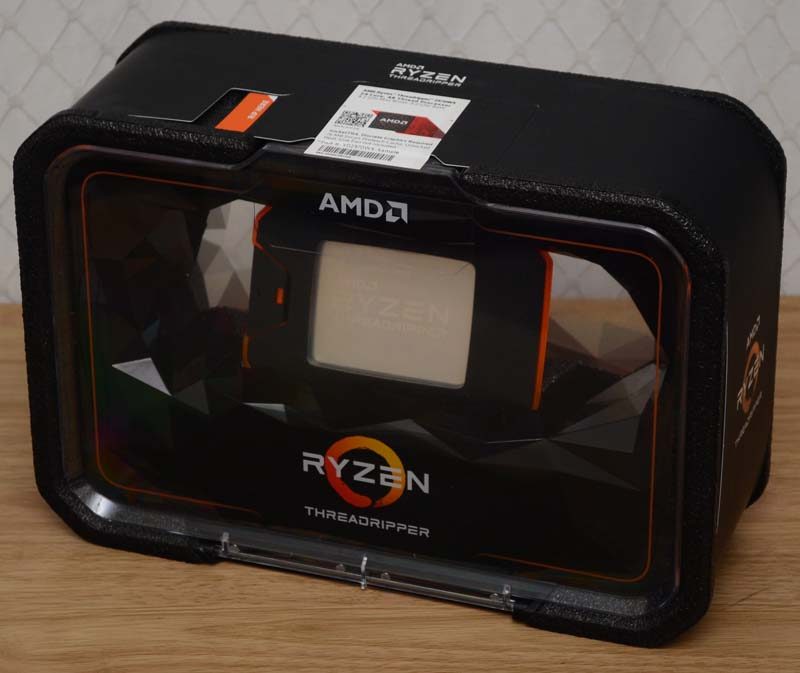 The new 2970WX features a whopping 24-cores and 48 threads. That’s obviously not as many as the flagship 32-core 64-thread CPU they offer. However, it’s still a boatload more than the 8-cores of a flagship Ryzen CPU, and the price obviously reflects the core count too. So just much performance do we get from this mid-high-end Threadripper? Let’s find out! 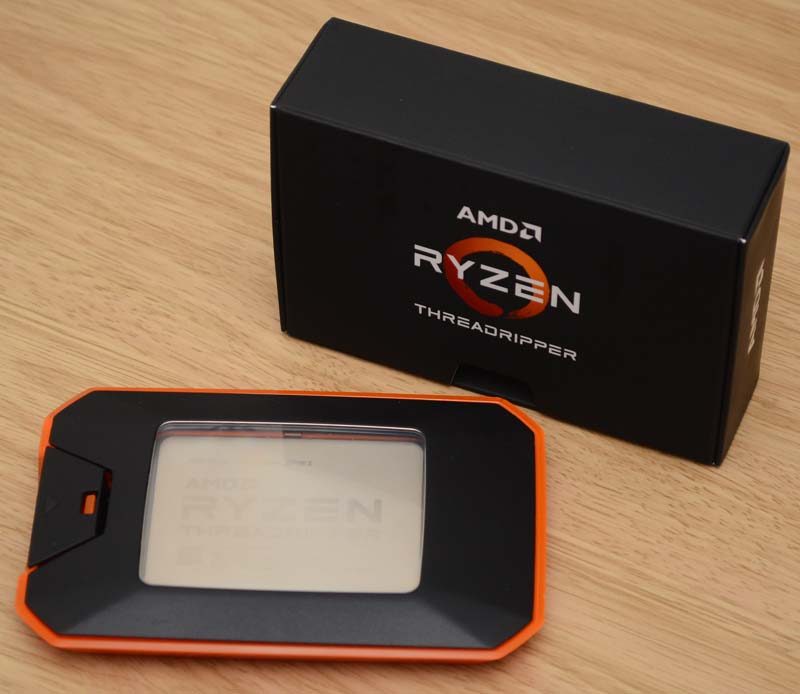 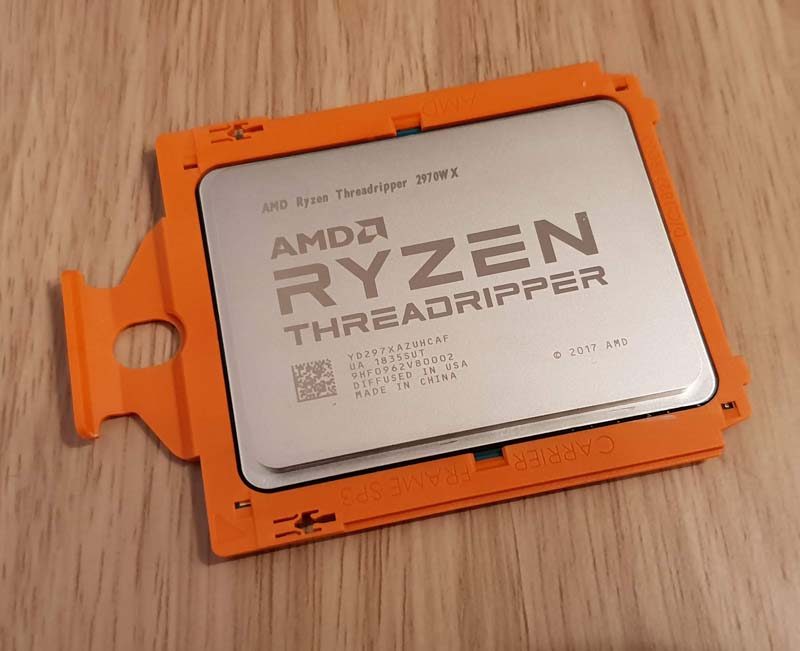 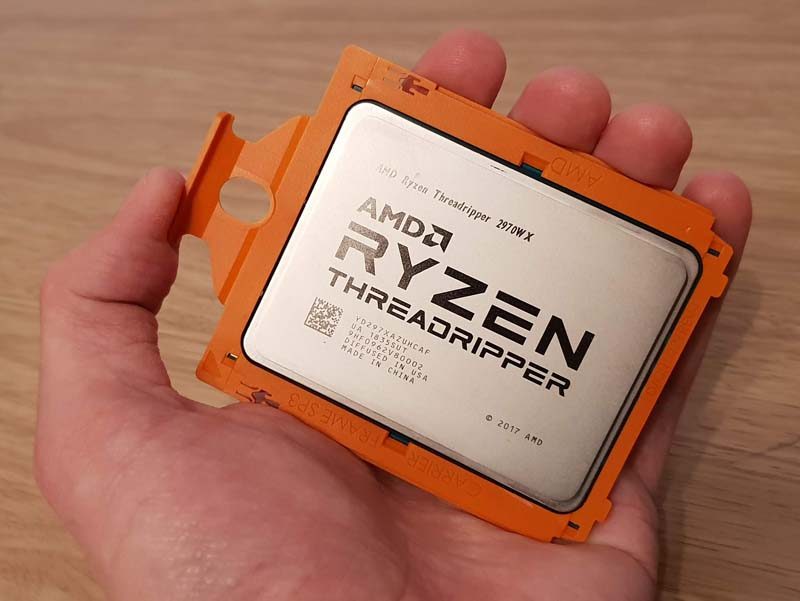 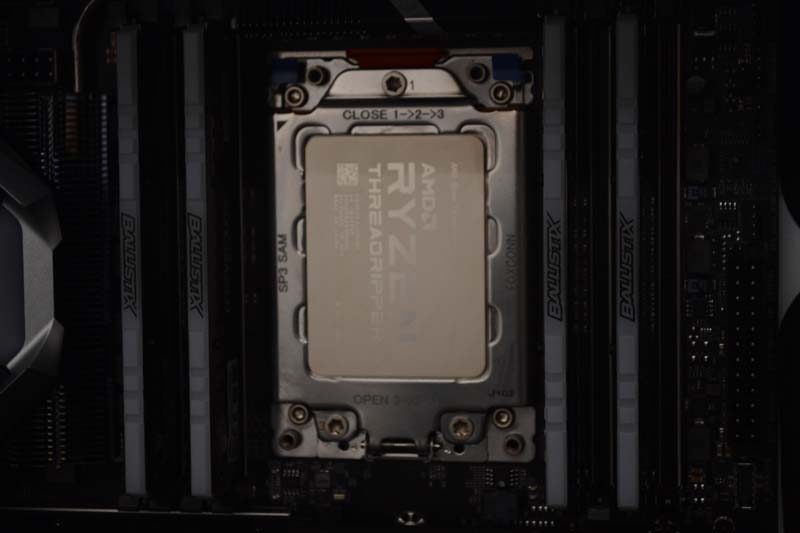 “Designed for artists, editors, and engineers, the 2nd Generation AMD Ryzen™ Threadripper 2970WX processor unleashes the brute force of 24-cores and 48-threads of raw processing power so your creativity has no limits. Optimize system performance with true machine intelligence – AMD SenseMI learns and adapts to customize performance to you and your applications. Render, design, mix, edit, compose, model, and play through your most intimidating projects with the overwhelming power and unrestrained multi-tasking ability of the world’s first 24-core desktop processor.”