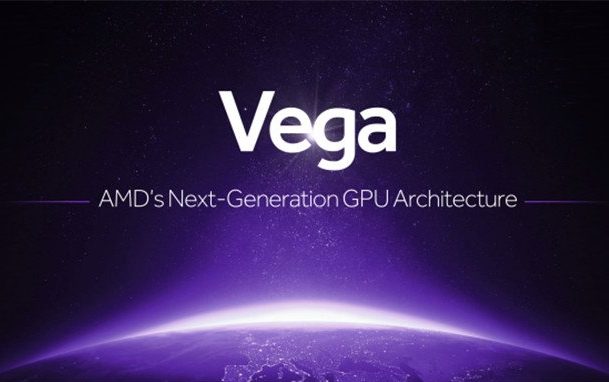 A new AMD graphics card range featuring the company’s Vega GPU architecture is expected to launch before the end of June this year, and we may now have our first glimpse at the chip’s benchmark. A score that seems to be for an unnamed Vega card – running on a system powered by an AMD Ryzen 7 1800X processor – has popped up on Futuremark’s benchmark database, recorded via Time Spy. 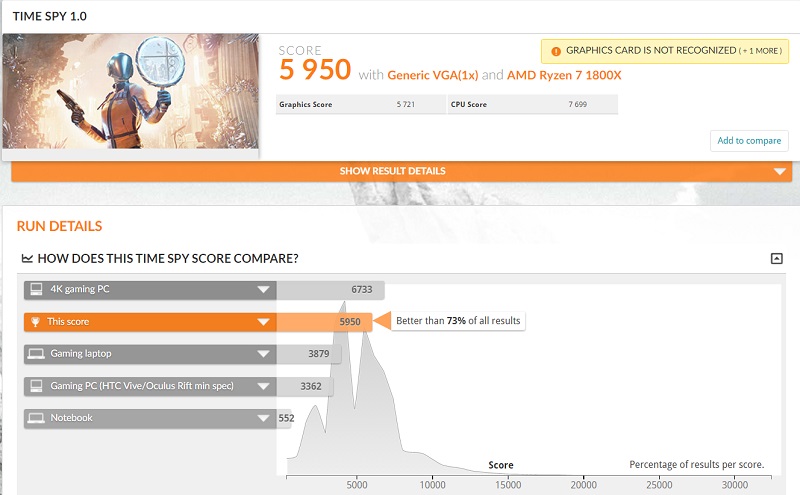 The legitimacy of this benchmark score is questionable, given the 5950 point score – comparable to NVIDIA’s GeForce GTX 1070 – of this unnamed hardware, despite its 8GB VRAM and 1,200MHz clock.

Though the score does appear low – depending on which Vega card we’re looking at, of course – it could, if genuine, be representative of an engineering sample (without release-quality drivers) and not a retail version; should the results prove real, the final version that hits the market could boast a higher score.

Hopefully, we won’t have to wait a full two months before we find out.