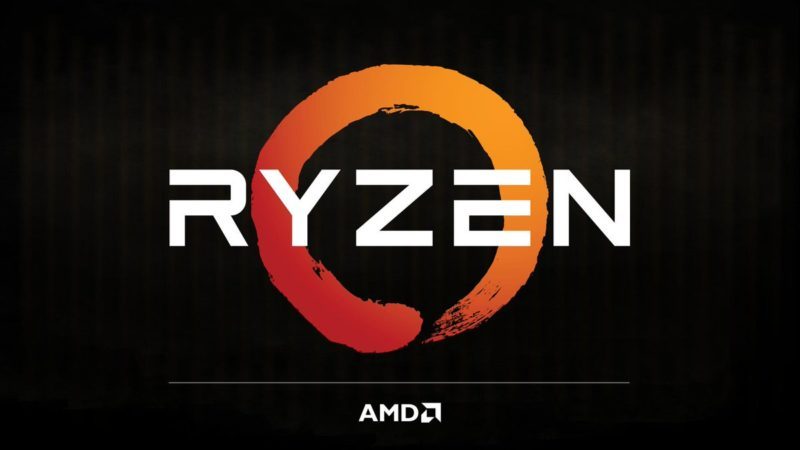 Yesterday, ‘research company’ CTS reported in a video that it had discovered 13 unique and major flaws within the AMD Zen Architecture. We reported it at the announcement, but at the time, there were certain key facts that we were distinctly unaware of. Some of which bring the legitimacy of CTS research, as a reliable source, directly into question.

The legitimacy has been questioned based on the timing of the release of the information and in addition, the content of the video.

Before we get into this, however, we would recommend watching the video below and then we’ll present our case which places this who Zen vulnerability matter into significant question.

Admittedly, the video is very polished and looks an entirely legitimate product. The information within as well is clearly alarming for owners of Ryzen processors since they utilize the Zen Architecture. We believe, however, that this might be a cynical attempt to undermine the recent success of AMD particularly since emerging reports have suggested that AMD is perhaps looking to regain their lost market share in CPU’s.

In the images below it seems that the so-called ‘CTS Lab’ office is entirely make-believe. All of the videos have been produced using green-screens and stock office or server footage. I’m either fairly certain we at eTeknix may have used that server room image for some prior article. So, why now? Well, we are literally weeks away from AMD releasing the 2nd generation of Ryzen processors. We’re certainly not suggesting not suggesting that Intel would be behind such ‘research’, despite, of course, having their own problems with Spectre. It would, however, also be very nieve to suggest that certain companies wouldn’t profit from AMD’s follow up to the high-successful Ryzen processors being not so successful.

As Cicero once said, cui bono?

What do you think? Is this research legitimate or fake? In addition, who do you think would benefit from this? – Let us know in the comments! 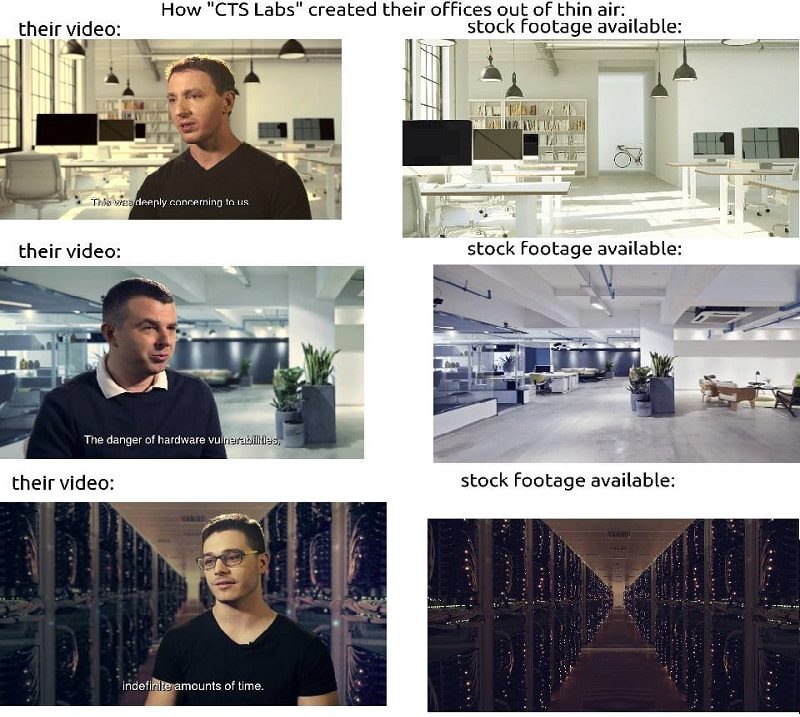