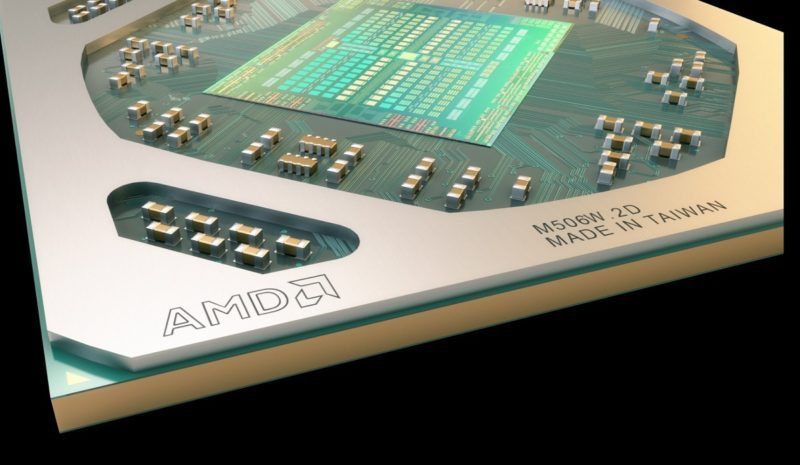 High-end gaming PCs are notorious energy hogs, but a new white paper from AMD has shown how GPUs could become more energy-efficient. A recent study by the Natural Resources Defense Council (NRDC) showed that PC energy consumption could be slashed by merely implementing idling technology that cuts power draw during low-demand tasks. Following the NRDC’s lead, AMD is aiming to make its chips more energy-efficient by 25-times over the next four years.

“The energy efficiency of our products is a big focus for us,” Robert Hallock, Head of Global Technical Marketing at Radeon Technologies Group division of AMD, told GreenBiz. “PCs are at an interesting point where you can reduce power consumption for the same performance. We have a couple of corporate imperative to do that. One “is 25-by-20″ which is to increase the energy efficiency of our CPUs or processors 25 times by 2020.  Now it’s trickling down to graphics.”

“When you make a CPU or graphics chip, they are so small that individual electrons can escape. When that happens, that’s wasted energy and it adds heat,” Hallock said, adding that new manufacturing technology “allows us to clamp down on that.”

AMD’s white paper says that the company’s new Radeon RX 480 graphics card was designed to reduce its power draw during low-intensity tasks, and is 2.8 times more efficient than the Radeon RX 390.