Amiga 3000 Used At Psygnosis Is Up For Sale On eBay 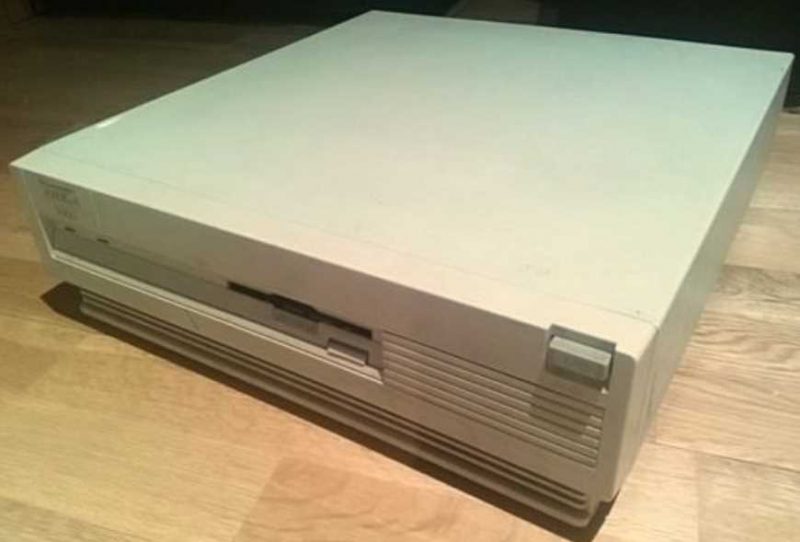 The Amiga 3000 was a relatively popular system in the early 90s. It was, admittedly, a lot more pricey than say, for example, the Amiga 500, but one has turned up on eBay which has more than a little interest in terms of the history of gaming companies. A genuine Amiga 3000 that was used at the developer Psygnosis between 1993 and 1999 is up for sale on eBay after being rescued from the bin many years ago.

Just as well too as the system is currently achieving a price of over £1000!

Admittedly these days Psygnosis is definitely a memory rather than a going concern. In the late 80s, they did, however, establish themselves as a very reputable games developer. This jumped to another level in the mid to late 90s when they released many highly-popular games for the PlayStation console.

Some of their biggest releases include (as part of series);

This Amiga 3000 was probably used for many games in the above list and is amazingly still in fully working order! 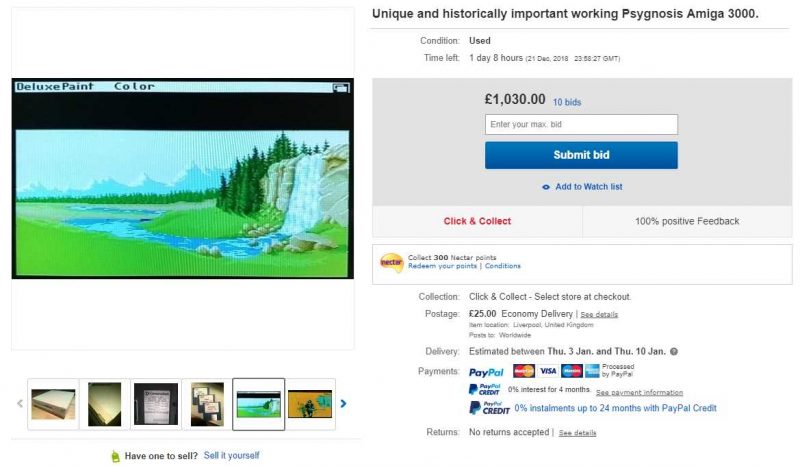 The system is said to have been used by artist Jeff Bramfitt. His initials ‘JB’ are ‘carved’ into the top of the system. This is, however, confirmed to have been the exact system used to create the intro for the original Lemmings game. As such, in terms of video gaming history, the importance of this system lies in much more than the fact that it’s a working Amiga 5000.

If you have a couple thousand spare, why not make a bid? It is, after all, a piece of history!

You can check out the auction via the link here!

What do you think? Are you interested in the system? In addition, how much do you think this will sell for? – Let us know in the comments!