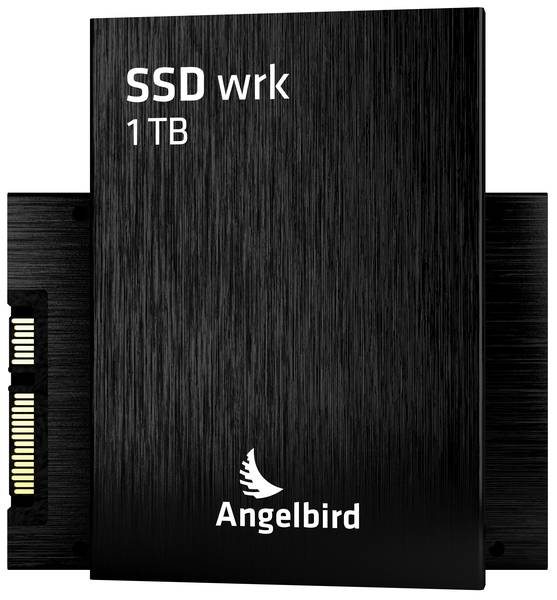 Angelbird has announced that their great looking SSD wrk and SSD wrk for Mac drives now are available as 1TB versions (SSDWRKM1TB). A couple of months ago when we tested the SSD wrk, we saw that there was plenty of physical room inside the robust aluminium chassis. Taking that and coupling it with the advanced in NAND flash technology and we get this 1TB beauty.

“We are happy to announce the extension of the successful SSD wrk-series with the two new 1 terabyte versions. This series now covers the entire consumer SSD spectrum, offering perfectly adapted models for every requirement,” said Roman Rabitsch, CEO of Angelbird. 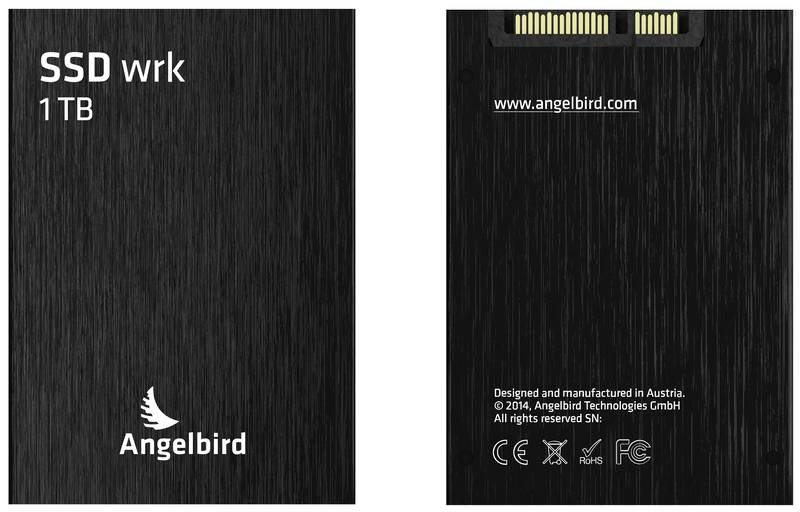 The Angelbird SSD wrk is built with the SATA 3.1 interface and has the SMI2246EN controller and custom packed MLC NAND inside. It can reach maximum read and write speeds of  564 and 456 MB/s and the new 1TB version can reach 72K IOPS. The drive features over-voltage, overload, EMS and ESD protections. Mac users might love this drive even more, as it is one of the very few third party drives to support TRIM out of the box without need for drivers or tools, including OS X Yosemite.

The SSDwrk comes with a five-year warranty and an MSRP of €483.25 in Europe and $599.00 in the States, excluding VAT. As a bonus, you can take a tour behind the scenes at Angelbird’s facilities in Austria and get a glimpse into SSD manufacturing.

Thanks to Angelbird for providing us with this Information

Images and video courtesy of Angelbird