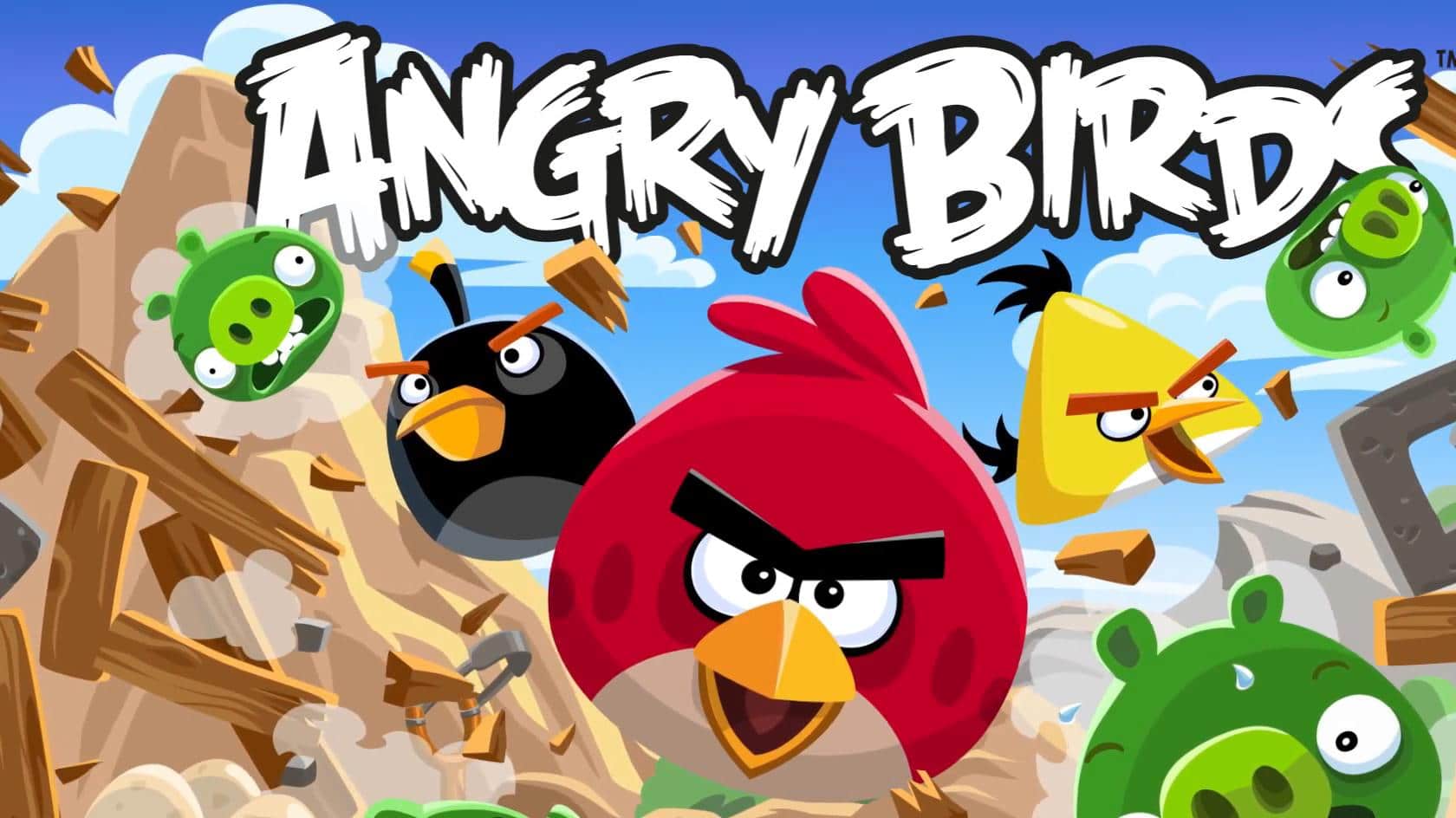 Latest news puts NSA and British counterpart GCHQ in the spotlight for spying on people using mobile games, such as the popular Angry Birds mobile game. It is reported that the agencies have used this tactic since 2007, as recent information from NSA’s former contractor Edward Snowden reveals. The scope of the ‘snooping’ is to determine key factors about a person, such as age, sex, location, and other sensitive information. The documents were published by three news organisations, namely New York Times, The Guardian and ProPublica.

“The data pouring onto communication networks from the new generation of iPhone and Android apps ranges from phone model and screen size to personal details such as age, gender and location. Some apps, the documents state, can share users’ most sensitive information such as sexual orientation – and one app recorded in the material even sends specific sexual preferences such as whether or not the user may be a swinger.” as The Guardian reports on the story at hand.

However, the reports don’t disclose the exact numbers and type of data collected and stored, though it was stated that the ‘perfect scenario’ for the agencies is when a user uploads a photo from a mobile device to a social media site. The documents point out that they can cross-reference information gathered from apps with another project called XKeyscore, which basically ‘knows’ everything you do online. Afterwards, with the help of the two sets of information gathered, NSA agents without prior authorization can search a huge database of information spanning from browser history, to e-mails and online chats.

When president Obama gave his speech about the reforms looking to be done inside NSA, he failed to address other ‘bulk data collection’ projects. Are we to expect more to surface? Only time will tell.

Thank you Mashable for providing us with this information