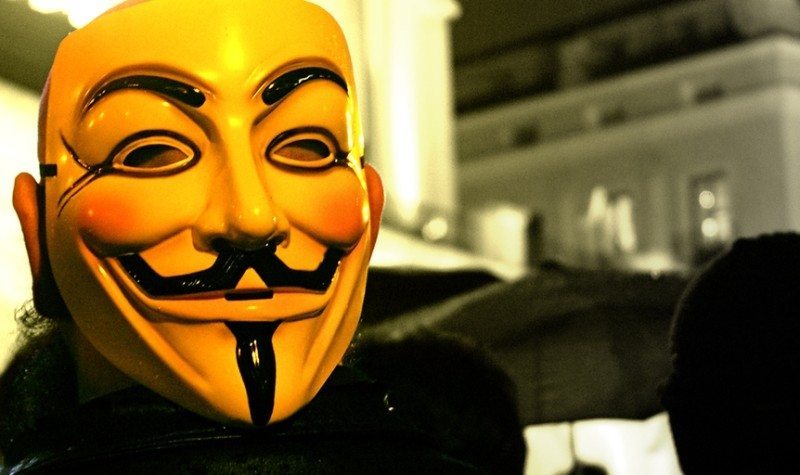 Following the attacks on Paris by the self-proclaimed Islamic State (ISIS), online activist collective Anonymous declared war on ISIS/IS/Daesh (for the fourth time in 18 months, by my count). However, Operation ISIS – which is targeting ISIS’ online presence on Twitter and Telegram – has so far been a bust, with many of the 20,000 Twitter accounts taken down by Anonymous entirely unrelated to the Islamic State.

The Twitter accounts alleged to be associated with the Islamic State were posted to pastebin, with the majority of them now down. But a blog post by hacker th3j35t3r, a vocal critic of Anonymous and its methods, claims on his Jester’s Court blog that a “comedy of errors” led Anonymous to taking down accounts with no affiliation to ISIS as part of a publicity stunt, which was then seemingly confirmed in a report by The Daily Dot.

On top of that, the FBI said of a supposed proposed attack on US soil by ISIS – a WWE event in Atlanta, Georgia last night – that “we do not have specific or credible information of an attack at this time.”

While Anonymous’ most famous previous declaration of war against ISIS came after the Charlie Hebdo attacks in Paris in January this year, it did so again two months later, and even the previous year, following an IS attack in Baghdad. At this rate, Anonymous declares war on ISIS at an average of around every six months, so we should “expect” them again around April next year.