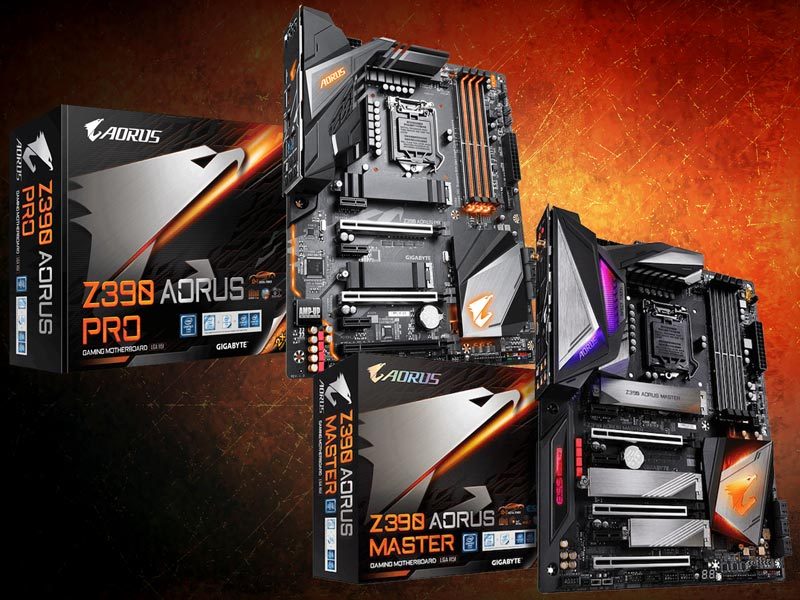 That’s right folks, today marks the big reveal of the new Intel Z390 series motherboards. Sure, before today, information has been released on a few motherboards, but today, we can actually show you what they look like, feature, etc. The only thing we’re not showing you is the performance! We are allowed to test the boards with current gen CPUs, but we don’t see the point. The new CPUs are launching later this month, and they’re the key focus for these motherboards, so stick around for that! 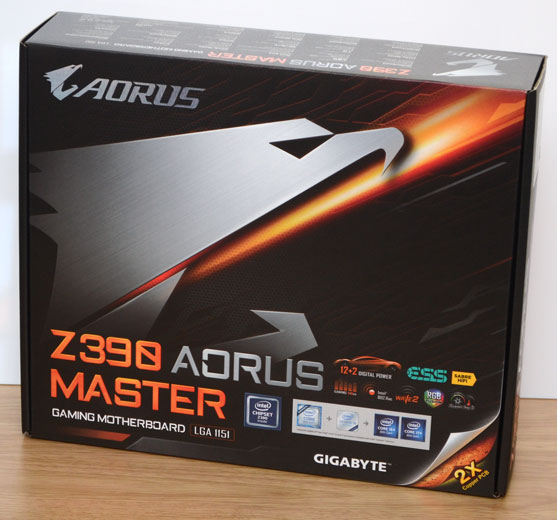 The first motherboard we’re looking at is the Master. A pretty decent name for a premium motherboard, no doubt about that. It comes packed full of features that are sure to appeal to any high-end system builder. It’ll deliver support for the latest Intel CPUs, obviously. However, you also get 3 x M.2 PCIe 3.0 x3 slots, as well as 3 x PCIe 3.0 slots (16/8/4). For connecting a lot of super-fast storage and a few high-end graphics cards, it’s ticking all the right boxes. The only model above this is the Z390 Aorus Xtreme flagship motherboard, but we’ll have more information on that one in the coming days. 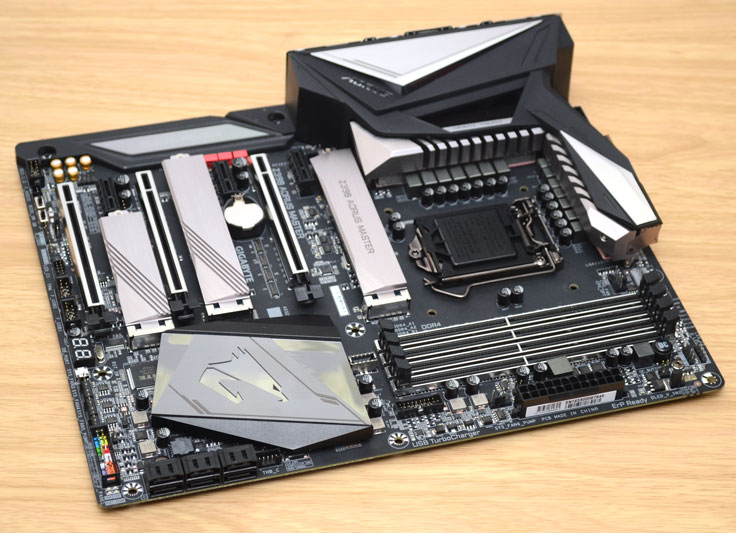 The board features the fantastic Realtek ALC1220-VB audio, as well as ESS Sabre 9118 DAC. The Aorus range has always had strong audio performance, and it’s great to see that continue here.

All three M.2 drive mounts are protected with some large and durable heat sinks, the DIMM slots for the memory are armoured, as are the PCIe slots. 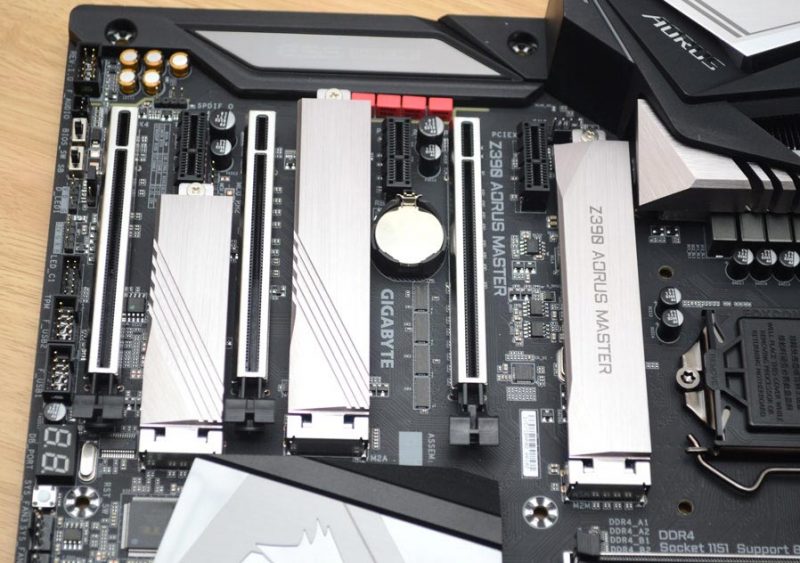 This is a rock solid board from top to bottom. This is backed up by direct-contact heatsinks on the VRM around the CPU socket also. The cooling is managing the 12+2 Phases IR Digital VRM, with PowIRstage. 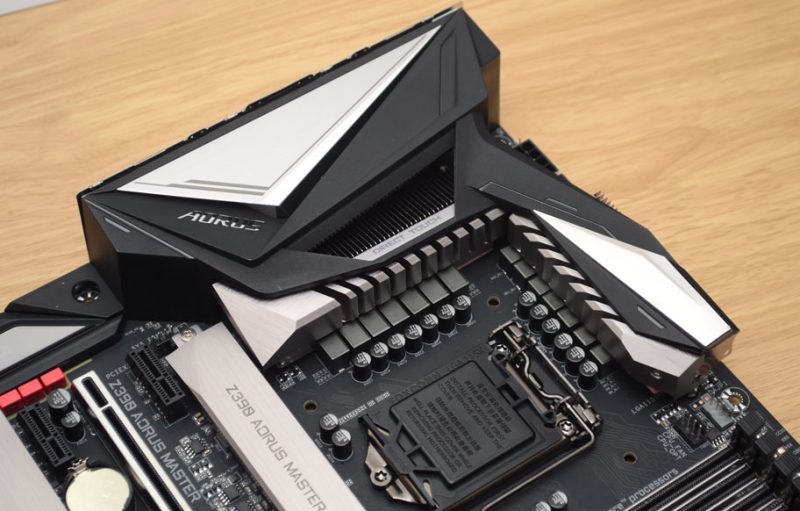 Connectivity is robust too, with their 2×2 Wave 2 Wi-Fi built-in. You’ll also find ten USB ports, incorporating USB 3.1, Type-C and DAC-UP. However, the rear I/O is also packing some good functionality with the power and CMOS controls on hand.

The durability goes around the back too, with a huge backplate mounting all of the board’s heatsinks with a screw-through design. 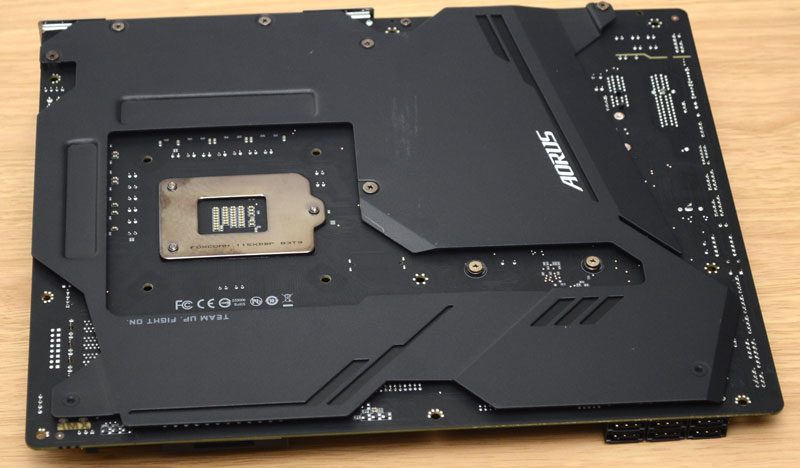 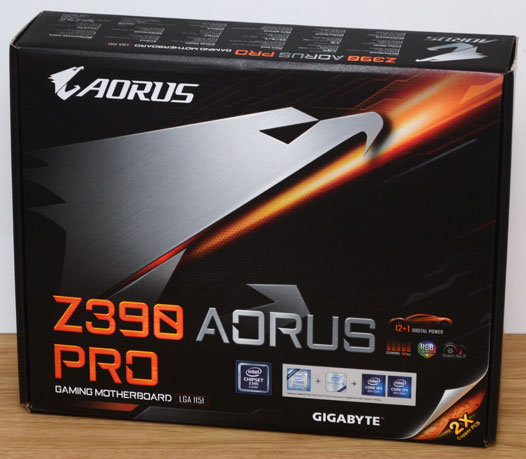 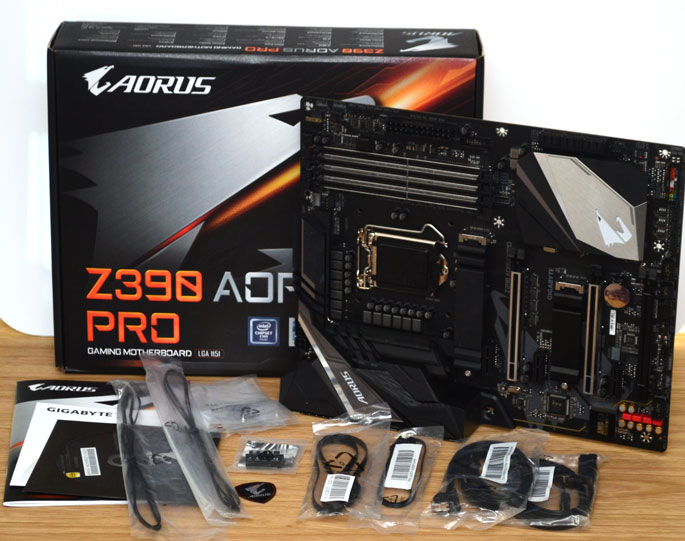 However, only two of the three PCIe slots are armoured this time around, and there are two, not three M.2 drive mounts. They do still have some lovely heatsinks on them, albeit they don’t look as fancy as the ones on the Master board. 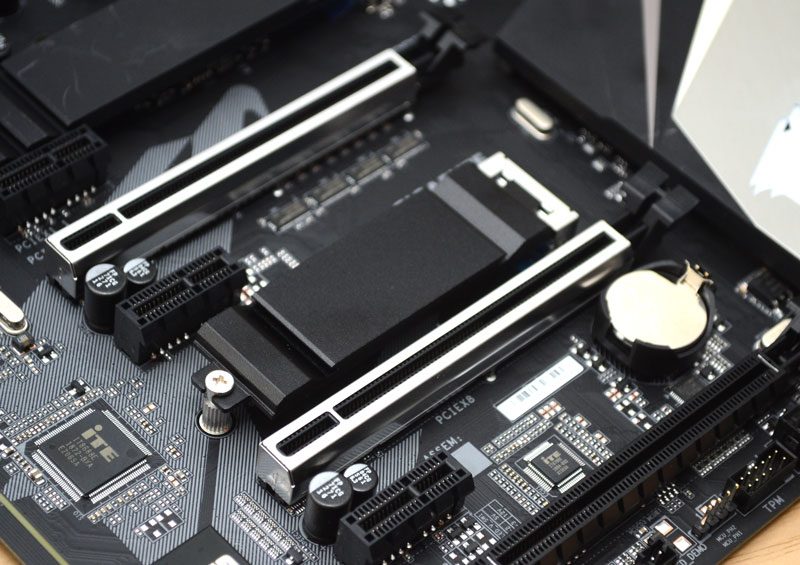 There’s now a 12+1 Phases Digital VRM with DrMOS. This is cooled by ay screw in MOSFET heatsink, with a bridge heat pipe for better thermal distribution. 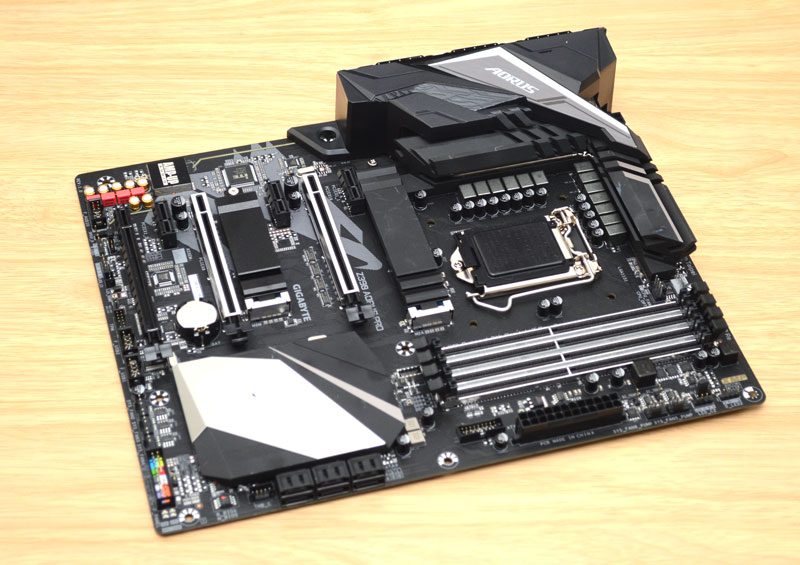 The audio side of things is well looked after too. The board features the ALC1220-VB chipset, which is packing plenty of power for your speakers/headsets and high-res audio support. 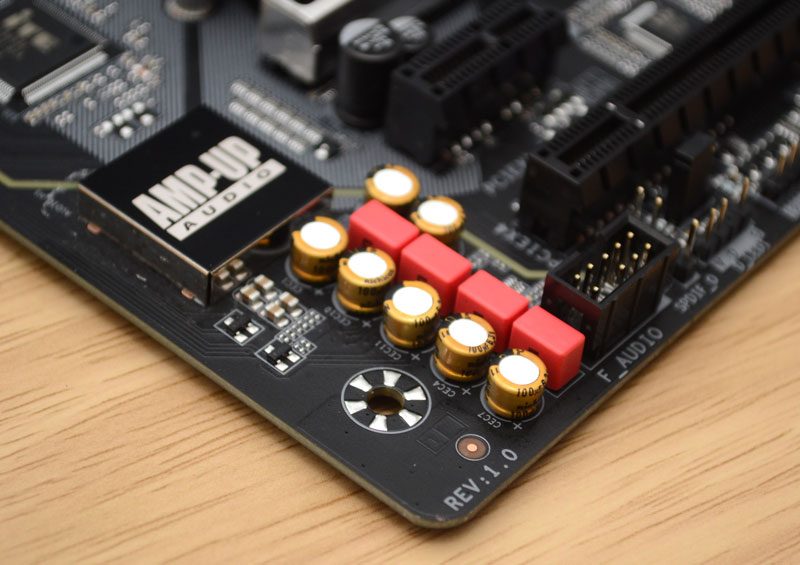 Admittedly, this motherboard isn’t as sexy as the Master, but it still has plenty of features that are sure to give it similar performance for most users. On top of that, both motherboards have RGB lighting, with appropriate headers for additional lighting connections. 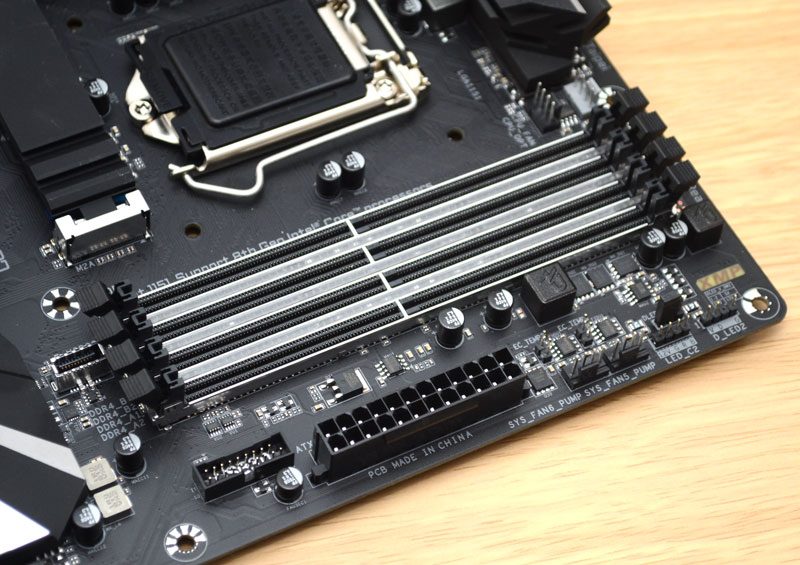 Finally, the rear I/O features ten USB ports, again throwing in USB Type-C, and 3.1 into the mix. No built-in WiFi this time, but there’s obviously a Gigabit LAN connection.

At the time of writing, the motherboards were available on Amazon as pre-order, so prices likely can and will change. The Aorus Z390 Master is priced at £288.26, which is about what you would expect for an almost-flagship model. The Aorus Pro was much more affordable though, coming in at just £196.05.

We’ll have reviews as soon as the new Intel CPUs land. Of course, we will add in the links here as they do.