Apple And IBM Coming Together To Challenge The Business Market 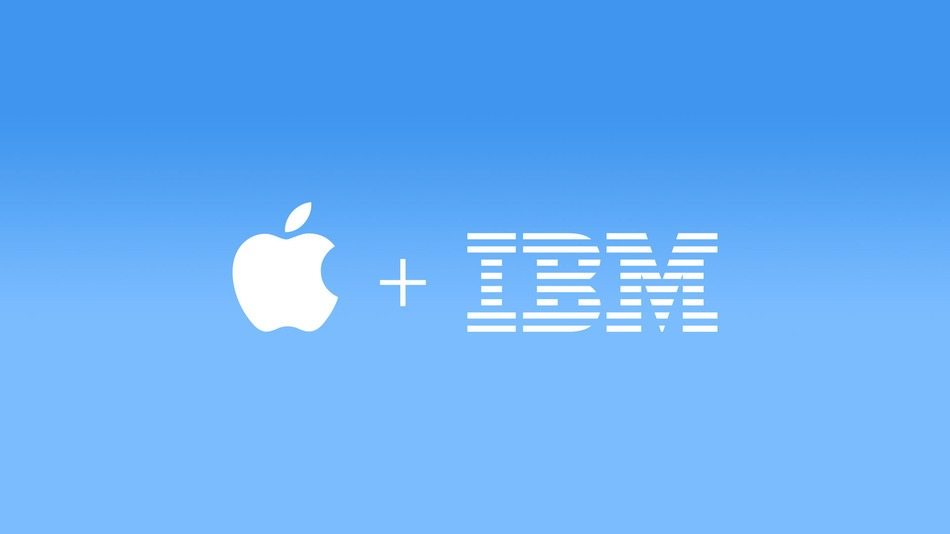 Apple and IBM, two well-known companies around the globe and two that want to take over the business world by working together and using each other expertise to bring the iPad as your next computer. Yes you read it right, your desktop computer, probably a Dell, in the partnerships eyes can be replaced by an iPad.

It looks like the first targets of this overtake venture are to be the retail, heathcare, banking, insurance, travel and telecommunications sectors – or quite a large chunk of the market in other words, with a new series of Apple developed Apps which promise to address issues that each of these sectors may be facing.

Developing the app is obviously Apple’s deal, but getting it right for the business market is something that they are not too sure on and this is where the expertise of IBM comes into play.

To be honest I really can’t tell if this partnership is trying to flog a dead horse or not at the moment. I know Apple is not business driven, with the pocket of the consumer their primary target, but lets look at the wider picture here. iPhones (and iPads) are already used as tools in the business sector, but the infrastructure that has been setup through a Windows environment is massive – really, really massive. If you’re looking at replacing every single desktop system with an iPad, you’ve got to consider the fact that a lot of training is required to use the new systems and I probably won’t be surprised if a major infrastructure change behind the scenes will also be required to cater for the swarm of iDevices.

Simply put the cost of changing the industry over to iOS is not as straight forward as giving everyone an iPad – once you look at all the other costs that have to be factored in, I just see this as a complete waste of time and money. Apple you’ve already got millions of worldwide users and the business markets are set on Windows – lets just leave it that way and save a ton of time and money being wasted.