Apple announced a major change in their iPad line during a Chicago event. They are rolling out a new iPad that works with its Apple Pencil and is aimed directly against Chromebooks. Specifically, eating away at their huge chunk of the education market. Google’s Chromebooks dominate this sector due to its low price and ease of use. Now Apple is fighting head on by lowering the price and using a more powerful computing chip. Furthermore, extensive new software features for students and teachers make it a viable education tool.

How Much Are These New iPads?

The new 9.7-inch tablet starts at just $299 for schools, but it is also available for consumers for $329 USD for the 32GB Wi-Fi model. The 32GB + LTE model costs $459 USD. Order availability starts immediately and will begin shipping this week as well. Apple’s Pencil stylus costs an extra $99, but is only $89 with the educational discount. Users can choose between a silver, space gray and a new gold finish version. 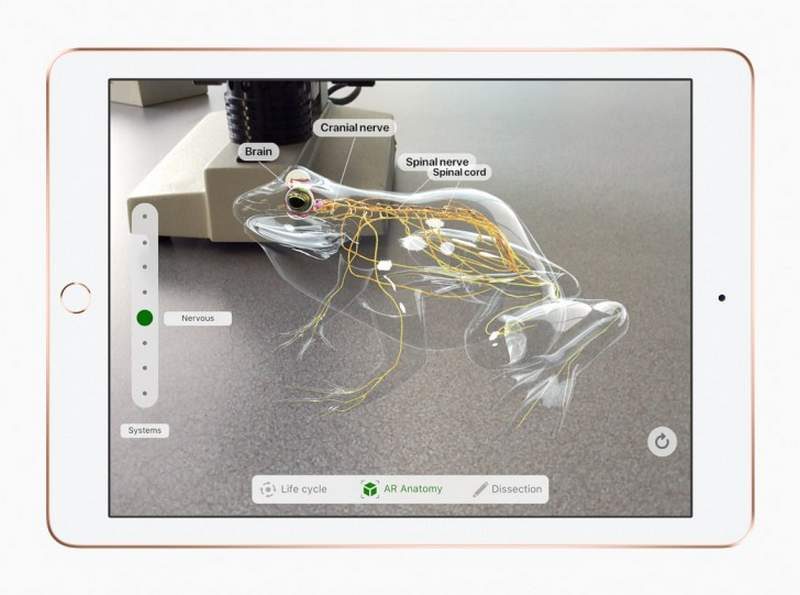 What Features Does This New iPad Have?

The iPad uses an 8MP camera and has 10 hours of battery life on a single charge. It weighs just under half a kg at 469 grams and measures 240 x 169.5 x 7.5 mm. Inside is an A10 Fusion chip, which is not only more powerful than Chromebooks but supports 300Mbps LTE as well. It delivers 40% better CPU performance and 50% better GPU performance than the A9 from the previous iPad 9.7 model. Like previous iPads it comes with a Retina screen and mimics many features available on the iPad Pro.

To make it more education-friendly, Apple increased the iCloud storage for schools to 200GB. This is a considerable jump from the 5 GB default.

They have also announced a School Manager Program which provides tools for educational use. With this program, the administration could generate Apple IDs in bulk. There is also the Classroom App for Macs which helps teachers manage students. Another software called the Schoolwork App lets teachers manage assignments and handouts. This is a cloud-based software so it is always easily accessible from anywhere. These are just some of the software solutions available, with more within reach.

“Macs and iPads are used throughout schools by students for everything from music to language arts and even advanced robotics,” Apple CEO Tim Cook said at the event.