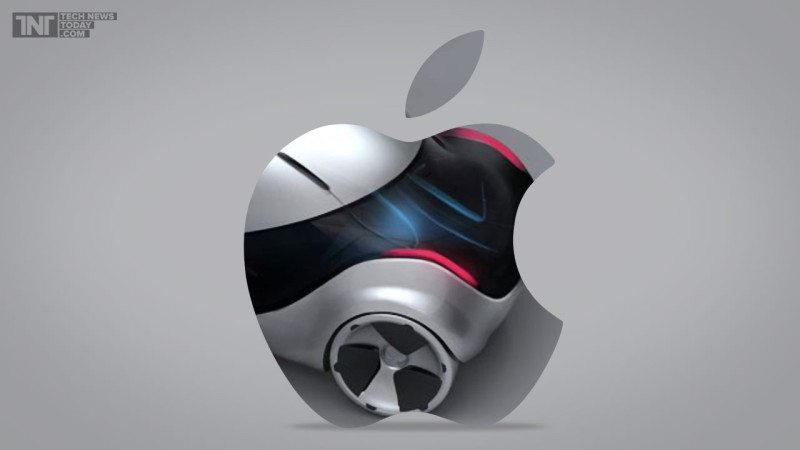 Apple made a splash earlier in the year when it announced its interest in making a car, with an initial report showing that we could have an Apple car as soon as 2019 and more recently discussing the possibility of Apple and BMW working together on the next big Apple product. Now while this seems good news to a lot of people, there will always be some people who have a good laugh at this news and it would seem that the CEO of Tesla, one of the world’s largest and possibly famous electric car companies, Elon Musk is less optimistic about Apples chance in the car market.

During an interview with a German newspaper Handelsblatt, Elon Musk responded not just to the news about Apple’s car but was asked about their latest product, the Apple Watch. When asked if he had an ever taken a look at the Apple Watch, Musk replied with, “No, seriously: It’s good that Apple is moving and investing in this direction. But cars are very complex compared to phones or smartwatches”. As if that wasn’t enough, when asked about the Apple car Musk commented on how eager Apple were to hire employees and engineers, even taking those that had been fired from Tesla for not pulling their weight.
In the interview Musk stated, “They have hired people we’ve fired. We always jokingly call Apple the Tesla graveyard. If you don’t make it at Tesla, you go work for Apple”.

It’s not uncommon for companies to have friction when working on similar products, but they tend to have a way of coming back to bite you in the future.

Thank you Handelsblatt for the information via The Verge.