Apple Forgot to Trademark the Use of the Name “Steve Jobs” 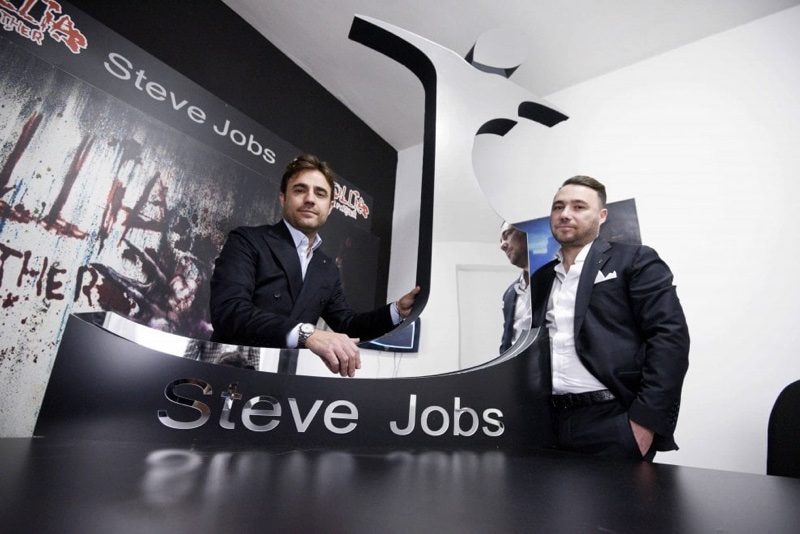 Aside from getting caught deliberately slowing down older phones via iOS updates, it seems that Apple is a lot less careful lately. Their latest gaffe revolves around the fact that they have apparently forgotten to trademark the name “Steve Jobs”. The name is familiar to everyone who has ever heard of Apple of course. Especially since he is one of the founders and is its CEO until passing away in 2011. Since Apple does not own the rights to use the name, Italian brothers Vincenzo and Giacomo Barbato saw an opportunity to cash in on it. 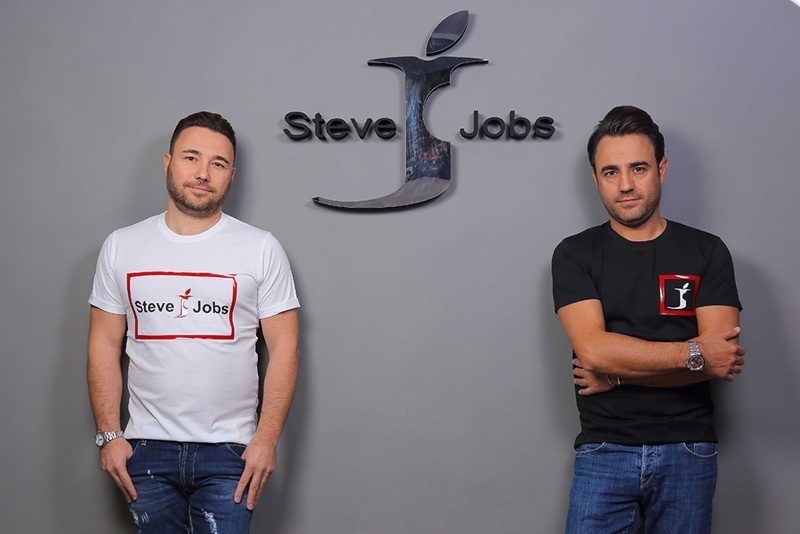 What typical people would do is try to sell the name back to Apple for a high price. However, the brothers have an entrepreneurial spirit and believe they could use the name for their clothing line instead. The Italian courts even agree with them and have awarded the brothers the full rights after years of legal battle.

Translated to English, this means: “We did our market research and we noticed that Apple, one of the best known companies in the world, never thought about registering its founder’s brand, so we decided to do it”.

Even the logo the brothers use takes direct inspiration from Apple’s logo. It is the letter ‘J’ with a leaf at the top and a bite on the body. Apple in their lawsuit of course, cited this as a problem. However, the Intellectual Property Office sided with the brothers. Declaring that this was not infringing on Apple’s own designs. The reason? Because an apple is edible, whereas the letter ‘J’ is inherently not. So it cannot be interpreted automatically as a “bite”. Don’t ask me how the legal system works, it sounds as ridiculous to you as it is to me.