Apple in talks to Acquire Imagination Technologies for PowerVR GPUs 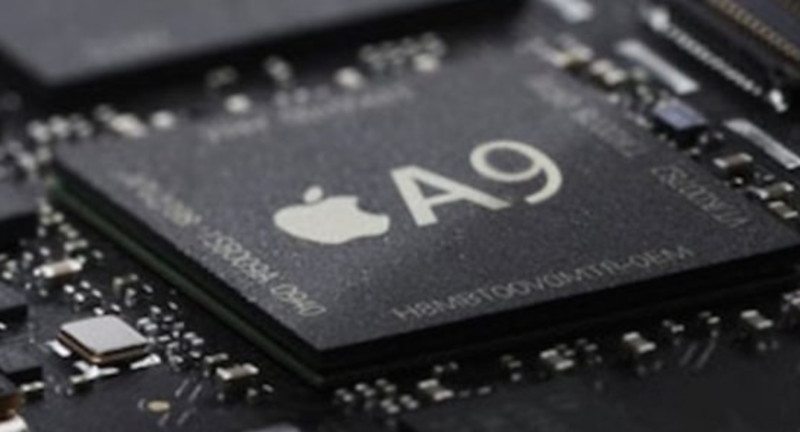 In what is likely good news for Qualcomm, Apple has confirmed they are in talks with mobile graphics designers Imagination Technologies. While Apple has denied making or considering an offer at this point in time, they may yet reconsider. Imagination Technologies is known for their PowerVR series of GPUs, integrated into Apple SoCs since the A4 and used in some Intel Atom SoCs as well; Apple currently owns a decent chunk of Imagination stock already.

Apple has a tendency to bring more and more development in-house. Back in 2008, Apple acquired PA Semi which eventually led to in-house CPU designs started with Swift for the A6 SoC. Bringing the GPU development in-house also makes sense for Apple as it will bring them better control over the direction and vision for the future. By doing their CPU designs, Apple was able to increase their IPC lead their competitors significantly as those firms had to rely on ARM and Qualcomm, both who were slow to the IPC and 64bit game.

If Apple does snatch up Imagination, that leaves Qualcomm and ARM as the only 2 major mobile GPU designers left. This may allow Nvidia to make some gains with their Tegra lineup and might even entice AMD to re-enter the market if the conditions are right.