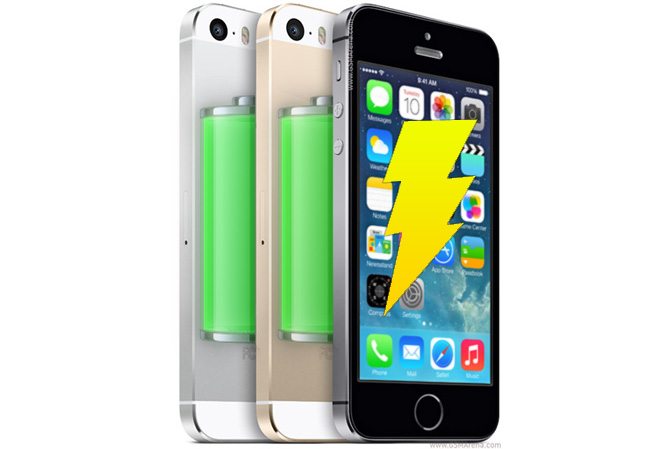 GSM Arena recently did some power tests with the latest apple , the iPhone 5s. The results however, do not look as good we hoped, since Apple devices are characterized by their long battery life.

The iPhone 5S score a little bit higher than the iPhone 5, 54 hours when performing a test involving video playback, web surfing and 3G talk-time. The iPhone 5 scored 51 hours when tests were performed on the handset, however competitors such as Sony, LG or Samsung scored much higher, skyrocketing then above the iPhone 5S in terms of battery life. 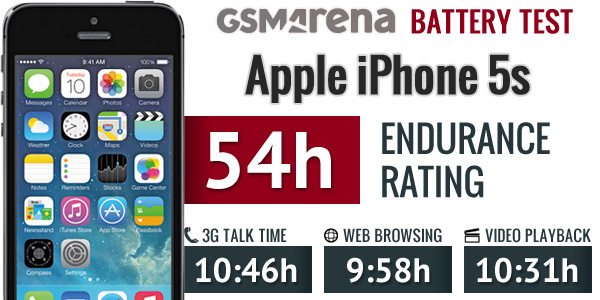 GSM Arena also mentions that the iPhone 5S, as the iPhone 5C and some iPhone 5 devices in the past, experienced the battery drain issue currently present inside the iOS 7 operating system. On two occasions, they reported leaving the iPhone 5S fully charged in the evening and finding the handset completely discharged the following morning.

With higher competition on the market and the faulty iOS  7, things are not looking bright for Apple and especially iPhone users. Hopefully the newer iOS 7 updates will fix the battery problem users are repeatedly confronting and later tests will look better for Apple.

Thank you GSM Arena for providing us with this information.