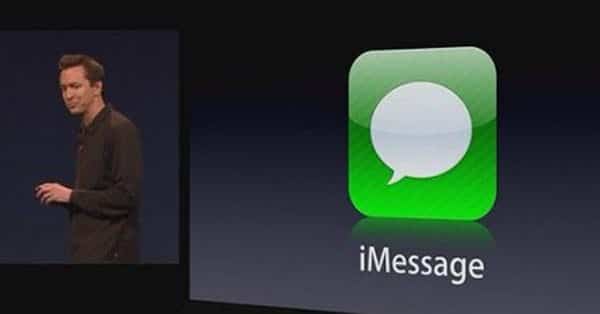 This website has been developed to solve the issue of when a user stops using their iPhone and switches to another device, their registered iMessage number may conflict with the new messages they wish to send to their friends through their updated device. The “Deresgister iMessage” website provides a step by step guide on how to log off the iMessage service and allows them to enter their new information on the website – sending them a confirmation message to lift the iMessage binding.

Previously there were reports of users deactivating their iPhone only to have their iMessage account stay bound to their phone number against their will – these reports range all the way back to 2011 when Apple first released the iMessage platform. Since the beginning of 2014, Apple had promised they would provide a simplistic way to opt-out of this service, taking them a rather long 11 months to process to completion.

When comparing this to Google Hangouts or Blackberry’s BBM offerings, it’s quite different. iMessage is only applicable to Apple devices (including ‘Face Time’), where as hangouts and BBM operate through third-party app software to be used in different technologies.

Although quite late to the game, it’s good to see that Apple has fixed one of their niggling issues.