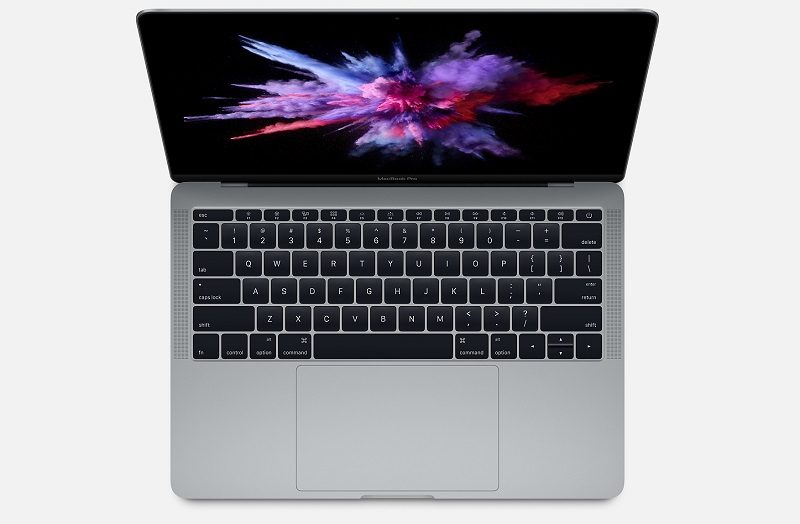 For some, getting an Apple MacBook would be a great idea, there is, however, one major stumbling block. The price. At present, the least expensive MacBook Air will cost you around £750.00. For that price, you can do as well in the general Laptop market, but that aside, having seen a MacBook Air in action, they are a fantastic piece of kit.

It seems that Apple may be acknowledging the price problems of the product and as such have revealed their plans to release a budget version before the end of the year.

What does ‘budget’ mean?

Well, if you think that Apple is stepping away from premium products, I’m sorry to disappoint, but that will not be the case. What Apple is instead looking to do is create a version that will fall within the price remit of a more considered budget.

Exactly what form this will take in unclear, but a less-expensive version would certainly be a popular product. 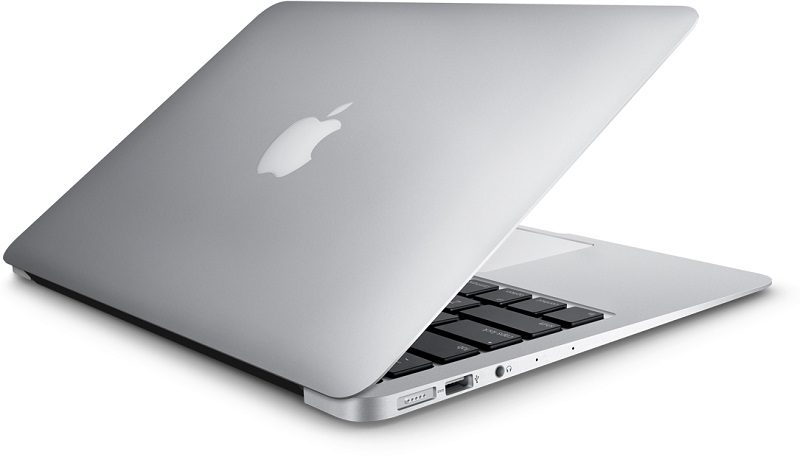 Some questions have been made whether the ‘budget’ version will be based on older technology as newer models are released. Others have speculated that it might be a ‘watered-down’ release with some key components removed. Either way, if they could find a way to get this below £600, it would be a massively popular product for fans of Apple.

The report via Business insider suggests that a release could be made later this year. Perhaps just in time for Thanksgiving and Christmas? Either way, if they get the pricing right, Apple might be able to get a foothold in a market they have, until now, avoided – Low-cost laptops.

What do you think? Would you be tempted with a budget MacBook Air? Do you have any other Apple products? – Let us know in the comments!