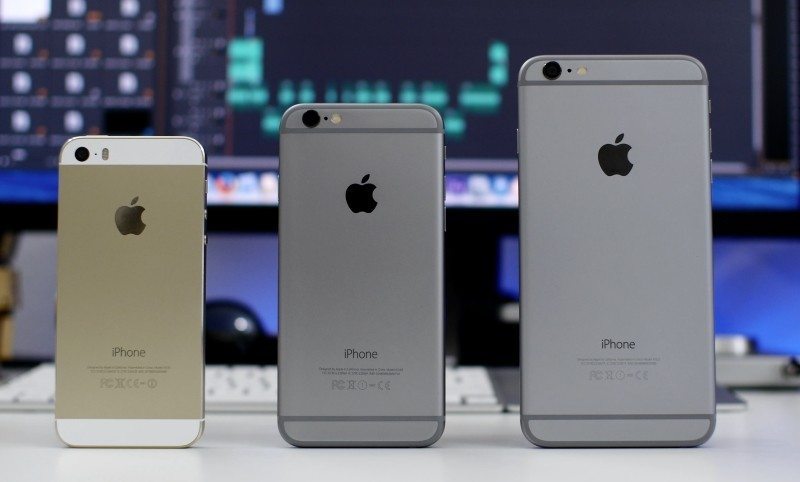 Apple has had a new iPhone in the works for a little while now, which is a cut smaller than the current iPhone 6S. This iPhone will be packing a 4-inch screen and in many ways will bear similarities to 2013’s iPhone 5S, with internals upgraded to be competitive with the current models. Originally thought to be named the “iPhone 5SE” due to it being effectively an enhanced version of the 5S, according to 9to5Mac, Apple have decided to drop the ‘5’ from the name and simply name it the “iPhone SE”.

In a time where many manufacturers are moving towards devices with larger and larger screens, as seen on the current iPhone 6S and 6S Plus, naming the new 4-inch iPhone as SE makes a lot of sense, as it positions it separately from its larger screened siblings. Additionally, retaining the ‘5’ in the name at a time when the mainstream devices are ‘6’ may confuse consumers, who may overlook it as an older device and harm its sales.

The SE plans to replace the 5S in Apple’s current iPhone lineup, at the same price-point to boot. Under the hood, the device is far more powerful than its predecessor, packing an A9 processor, the same as used to power the 6S, an 8-megapixel camera, a fingerprint scanner and NFC for Apple Pay, all of which are features shared with the higher-end 6S.

With Apple removing the old 5S from sale to make room for the SE, there may just be room in the market for this new device. Those who are after a smaller form factor device than the more common 5-inch or larger screened devices could just find their match with the SE. The phone is expected to be announced at an upcoming Apple event on March the 15th, debuting alongside a new 9.7 inch iPad Pro and a set of new Apple Watch bands, with its release possibly as soon as March 18th.