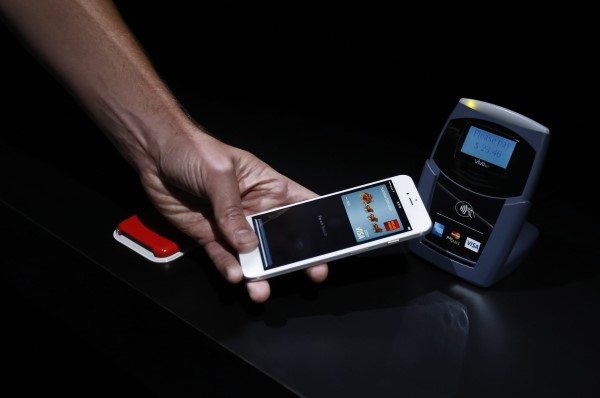 The mobile payment market is still in its infancy, but will generate an estimated $52 billion in 2014 alone, according to the Forrester Research analyst group.

Consumers seem concerned about security and a growing number of payment options, some of them overly complex, which will take time for shoppers to overcome. The sheer number of data breaches that have impacted US consumers, with millions of people receiving new debit and credit cards – sometimes multiple times – has led to weary shoppers.

“The category is marked by tremendous investments and experimentations. In the coming year, we expect to see a much greater use of tokenization across a broader range of payment experiences and channels such as in-store, in-app, and even more widely with online payments.”

Apple Pay and CurrentC might be able to attract the most media attention in the United States, but there will be time for other competitors to show their wares. Apple Pay will roll out to hundreds of US grocery stores across the country, while CurrentC continues to solidify relationships with current partners.