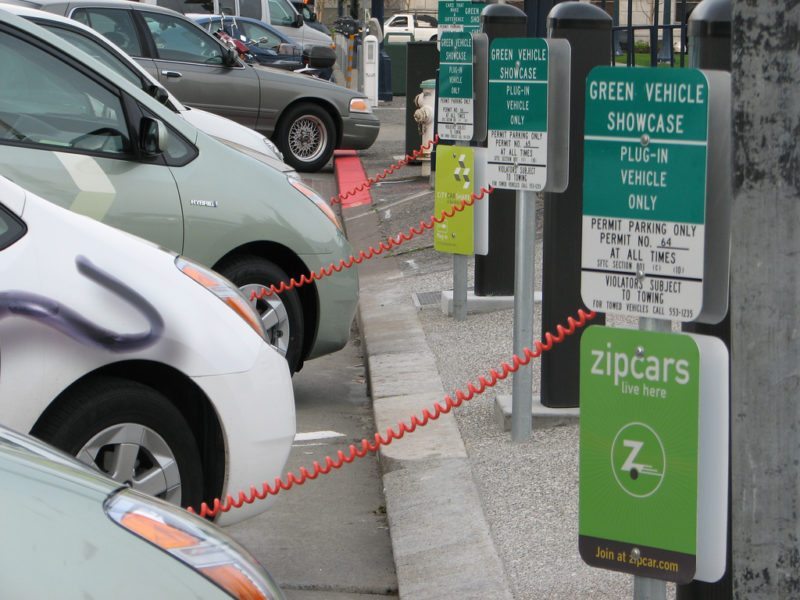 Electric cars are the next big thing in transportation, with models like Tesla’s model 3 getting thousands of pre-orders before even a single week had passed. With it being such a large market for technology, companies all over are trying to put their foot into electric vehicles and one of the biggest names rumoured to be working on an electric car is none other than Apple. The latest in a long line of rumours appears to show the companies interest in the charging stations that electric cars use, further fueling the rumour that an Apple made electric car could come out soon.

The latest information seems to point to Apple asking around the manufacturers behind electric car charging stations. With Apple reportedly having hired at least four specialists in the area of electric car charging technology, including Nan Liu, an engineer who was working on wireless charging for electric vehicles.

With the ability to charge your vehicle being one of the key selling points for electric vehicles, Tesla has only managed to sell so many vehicles because of the network of charging stations that now cover the country. With plans for “charge while you drive” roads offering drivers the ability to charge their cars as they go, the number of stations that you require to go about your daily lives may drop in coming years, but not before Apple unlocks their cars with your latest iPhone.