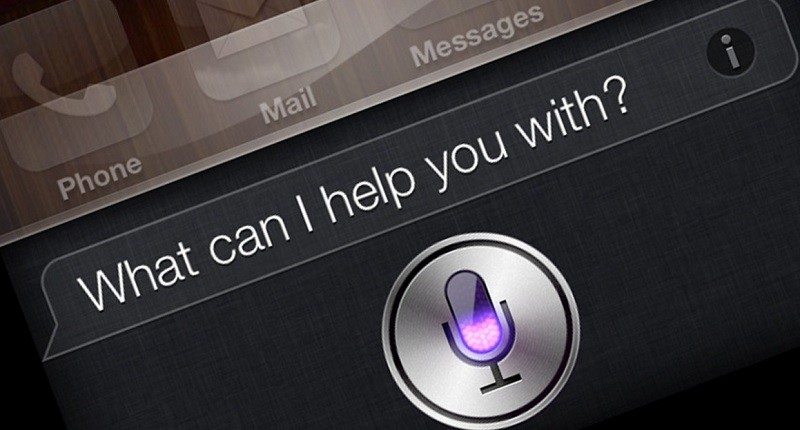 Apple’s voice recognition personal assistant Siri has been collecting and transmitting user voice data to third-party companies. The news was revealed on reddit by user FallenMyst.

FallenMyst, in a post on reddit, said that after she had started a new job with Walk n’ Talk Technologies she discovered that one of her duties was to listen to voice recordings collected via Siri, plus Cortana and Dictation. She wrote:

“I get to listen to sound bites [sic] and rate how the text matches up with what is said in an audio clip and give feedback on what should be improved. Guys, I’m telling you, if you’ve said it to your phone, it’s been recorded…and there’s a damn good chance a 3rd party is going to hear it,“

“I heard everything from kiddos asking innocent things like ‘Siri, do you like me?’ to some guy asking Galaxy to lick his butthole. I wish I was kidding.“

The news shouldn’t be surprising, since Apple’s iOS Software licence agreement clearly states: “By using Siri or Dictation, you agree and consent to Apple’s and its subsidiaries’ and agents’ transmission, collection, maintenance, processing, and use of this information, including your voice input and User Data, to provide and improve Siri, Dictation, and dictation functionality in other Apple products and services.“

Beware: anything said while smartphone voice recognition software is likely being recorded, and will probably end up being listened to and catalogued, so keep your personal information discreet.