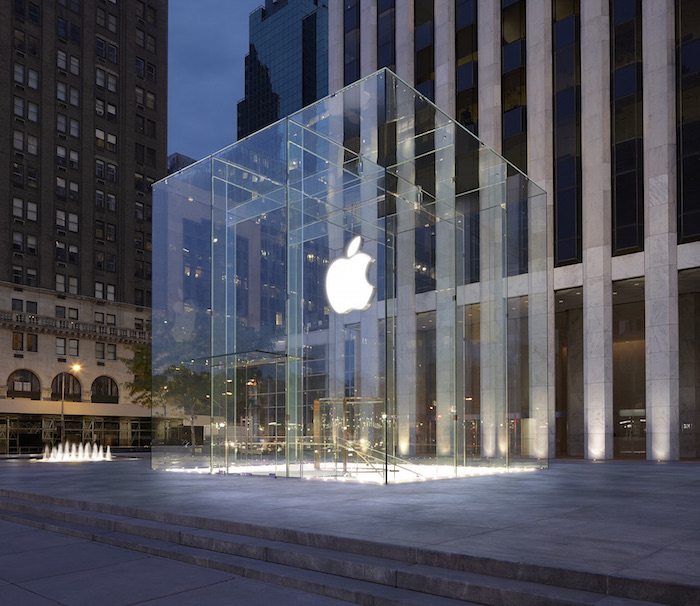 Bloomberg, a trusted source for Apple rumours, says that the company is to be producing cars by the year 2020. They say that they company will have vehicles rolling off the production line “as early as 2020”, suggesting that the date could be later, or never, as is the case for many Apple projects that never see the light of day.

However, while that is certainly the case for many Apple products, the car project seems to be a serious one. After credible reports from The Wall Street Journal and Reuters, all but confirming the car project, it certainly seems that Apple is aiming for a slice of Tesla’s pie.

9to5Mac yesterday published an extensive list of employees which Apple has hired to work on the project, with a number of Tesla employees, as well as many senior automotive experts from giants including Ford. That along with those sightings of an Apple-registered car whizzing around the streets of Palo Alto with a load of equipment on the roof, make this rumour seem closer to fact than fiction.