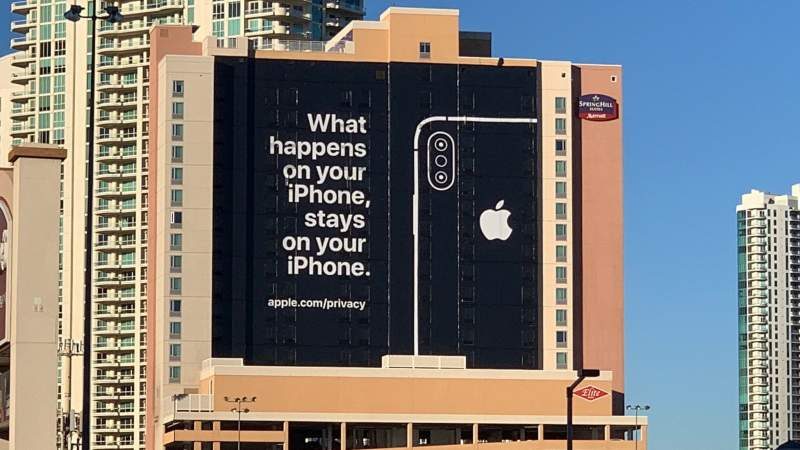 The world’s largest consumer electronics show is currently underway in Las Vegas, Nevada as it does so annually. While the world’s largest major tech companies present their new products there, Apple chooses not to. Nonetheless, they are making their presence known this year courtesy of a new billboard ad poking fun at their competitors.

The billboard was first spotted by Engadget’s Nathan Ingraham and Chris Velazco. It simply says “what happens on your iPhone stays on your iPhone” it in plain black and white.

Apple never shows up at CES, so I can’t say I saw this coming. pic.twitter.com/8jjiBSEu7z

What Does This Ad Mean?

This is of course, a play on the Las Vegas tourism slogan “What Happens in Vegas, Stays in Vegas”. All while reminding users of security concerns with Google and Android phones.

Google of course, is spending more than any other company in promotion at CES 2019 this year. With the entire Las Vegas monorail covered in “Hey Google” and having a large Google playhouse in the middle of the LVCC parking lot. 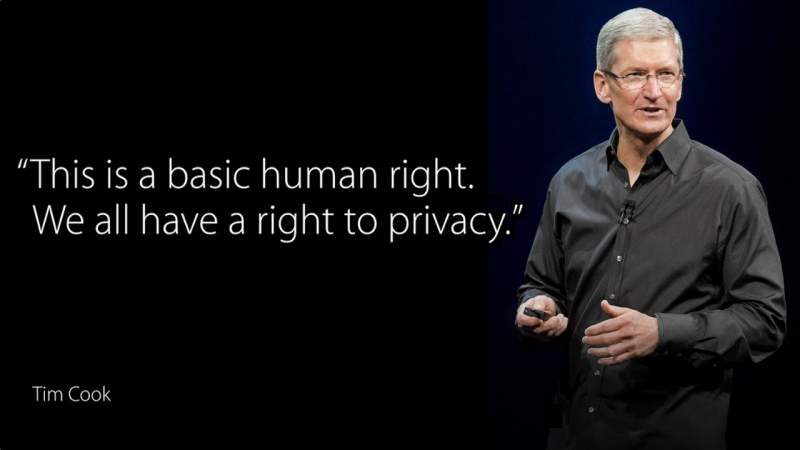 Under Tim Cook’s leadership, Apple has been touting themselves as a company that respects privacy. Apple has even gone to courts against the FBI when the agency wanted backdoor access to the 2015 San Bernardino shooter’s iPhone.