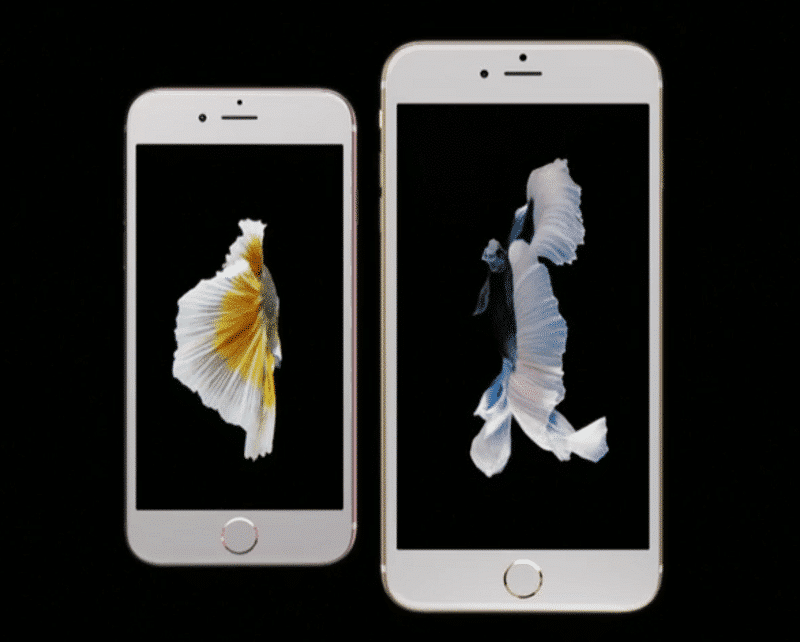 Apple has showcased the latest additions to their iPhone range and described the handsets as, “the most advanced smartphones in the world”. The construction utilizes aerospace-grade aluminium and the strongest glass cover in the industry. On a more cosmetic angle, there is a new rose-gold premium colour scheme. Furthermore, both handsets opt for Apple’s flagship A9 processor and the iSight camera has been upgraded to a 12-megapixel sensor. Another invention is 3D touch which detects the amount of pressure being applied to the screen and performs various functions via force sensors. This means, tapping the screen or a prolonged press provides a very different result in the latest software.

The camera also incorporates “deep trench isolation” to reproduce colours more effectively and create a vivid image. From the presentation footage, the camera quality seems excellent and a marked improvement over the 6 and 6 Plus. Apple decided to offer 4K video with the new 6S range and this has been a long overdue feature as phones like the One Plus 2 can already do this for a much lower price. Consumers often use the front-facing camera to take “selfies” and Apple has improved the sensor to 5-megapixels. This is more than ample for quick photographs but nothing to really write home about.

In terms of networking, the iPhone 6S and 6S Plus contains 23 LTE bands and a maximum WiFi speed of 866 Mbps. This makes it a great choice for people constantly travelling to a variety of countries. In a fairly cringeworthy manner, Apple announced its own Android App designed to migrate data from Android users to iOS, and suggested they are acquiring lots of ex-Android customers. 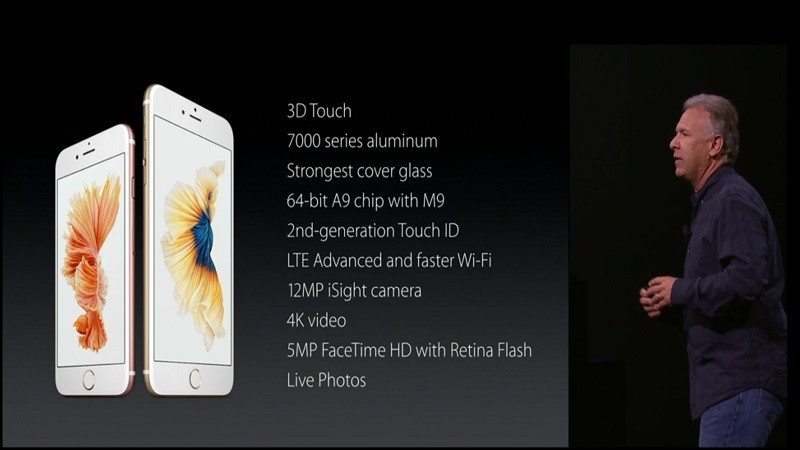 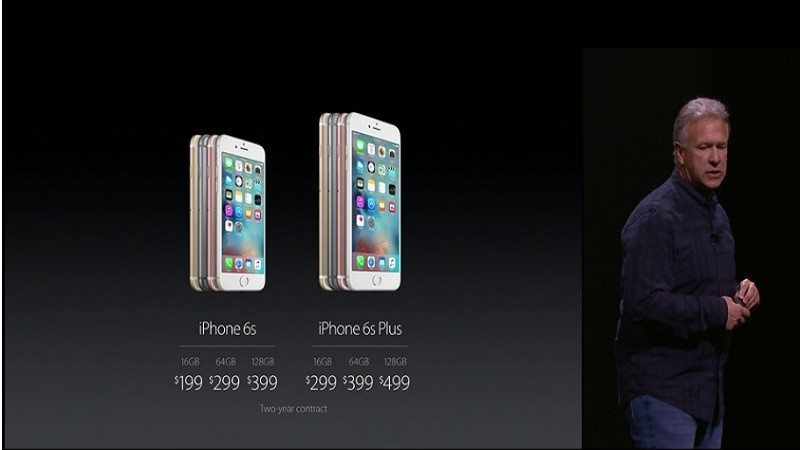