Apple Will Unveil iPhone 5SE During Week of March 21st 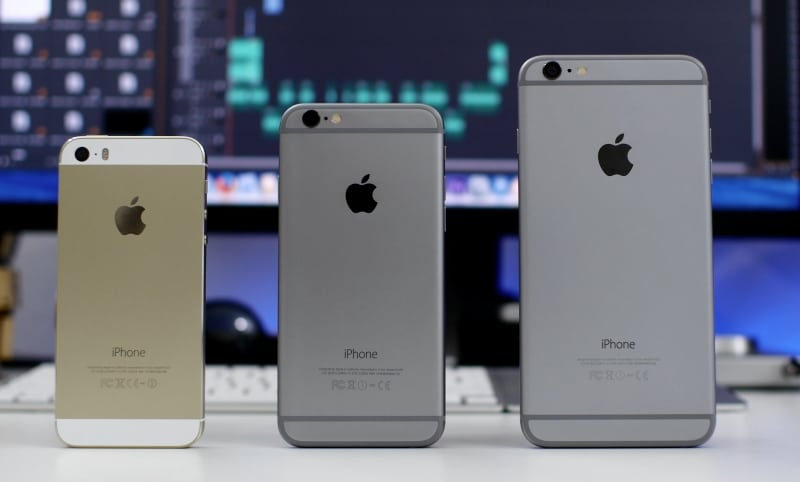 With each passing week, more and more details about Apple’s new mini iPhone are leaking out. Named both the iPhone 5SE or just the SE, the new phone will be a replacement 4-inch model for the current 5S which is somewhat aged by this point.  Originally rumoured by multiple sources to debut at a March 15th event, it looks like Apple may have postponed the launch a week later to the week of March 21st.

For the iPhone 5SE, the biggest changes are probably going to be an upgrade to either the A8 or A9 SoC and improved LTE. Given what we’ve seen with Apple in the past, the new design is rumoured to be largely based on the iPhone 5S, with some design cues from the 6, all in a likely cheaper and easier to manufacture shell. It will of course probably keep the 4-inch screen of the 5S though it may be updated.

Along with the SoC changes, the iPhone 5SE will also become a lot more secure. As you all know, the US government is demanding Apple compromise their iPhone encryption in several ongoing court cases. With the move to the A8 or A9, Apple will no longer even have the capability to circumvent any security safeguards. This means that the iPhone lineup going forward will have much lower chance of government subversion.

In addition to the important phone announcement, there is some indication that the iPad Air might get a refresh and debut its third iteration. A new A9X processor with more ram, improved speakers, Smart Connector and rear LED flash are all rumoured to be in the works. These new devices will also likely showcase and debut a new version of iOS or even OSX.