Apple Would Have Given Government Data But Someone Changed The Passcode 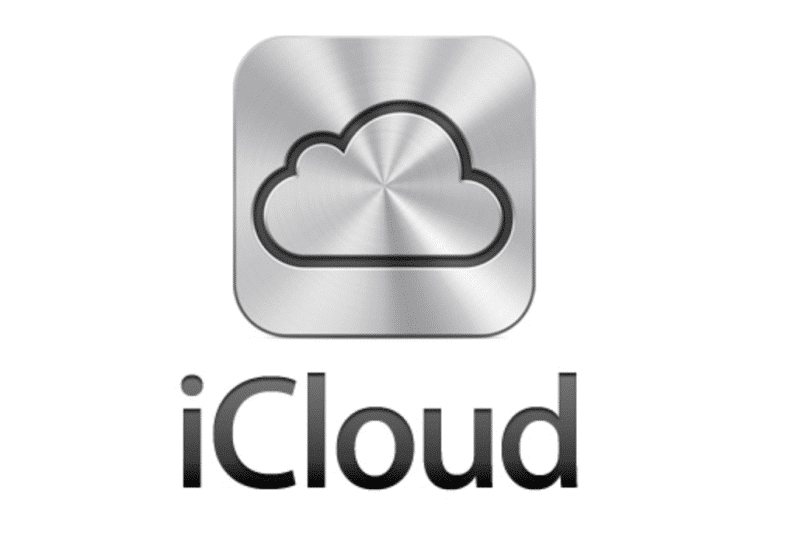 It seems like every time I look at the news another company has put in their chips on the Apple vs FBI discussion. From being told to allow the FBI access, to finding a way to give them access, Apple made it clear that they want to avoid removing protection on a phone as it could set a “dangerous precedent” for the industry. Even the White house has stepped forward to try to clarify that it didn’t want a “backdoor”, but Apple wants to help the government without risking their iPhones. That help may have come a little too late, though.

The Department of Justice filed a motion stating that Apple has to comply with the FBI’s request to access the phone, even if that means bypassing the phone’s passcode. The problem being is that Apple offered them an alternative, that they now can’t make use of. Apple offered suggestions including triggering an automatic backup by plugging the phone in and connecting to known wifi, meaning it would then back up to the iCloud, a place where Apple can provide them with the data they are so keen to gain access to.

When the government stated that the automatic backups weren’t working, it was discovered, as listed in the motion, that a county employee in San Bernardino changed the ID passcode online after the shooting incident. San Bernardino county are the owners of the iPhone in question, having given it to Farook as one of their employees. The problem being that the reset occurred hours after the attack Farook was responsible for, raising the question of whom reset the passcode.

With Apple looking to help the government they are definitely appearing as the good guys, and with the news that the Government is already looking at ways to bypass encryption the fact that they are requesting the modification of the iOS to gain access seems to ring more than a few warning bells for companies and users alike.