Apple’s iPhone 6 TLC and MLC Put to the Test 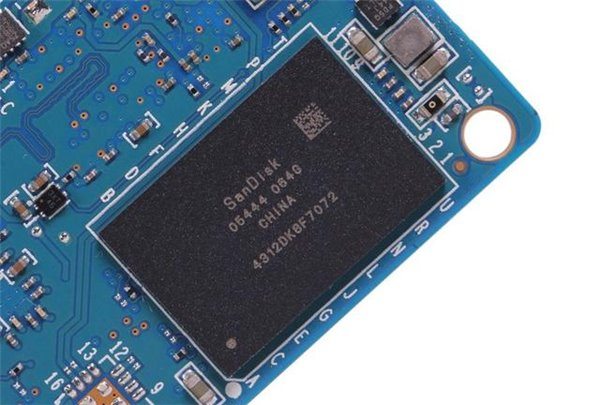 We recently reported on Apple disabling TLC Memory in their iPhone 6 Plus models due to a high failure rate in their devices – further slowing down people’s phones and causing major outrage within clued up users. In further developments, we’ve gotten our hands on some testing and results looking into exactly how these changes will affect you. Is there a real difference betweel TLC and MLC flash in the iPhone 6 and will it make major differences to performance?

Experienced Hong Kong hardware testers HKEPC have just completed a detailed review and have found that a number of iPhone 6 64GB samples, including space gray, silver and gold colors may contain either HYNIX MLC, TOSHIBA MLC or SanDisk TLC flash memory. Put simply, it’s not obvious to know (simply by looking at the model) whether your iPhone 6 will have TLC or MLC memory at all – it seems to be almost random across the board and very hard to trace.

Without further adieu, here’s the first batch of results, showing a Zero Fill test comparison between MLC and TLC memory on the iPhone 6, 64GB model.

At first glance, these results are fairly obvious and there is no real need for explanation. However, HKEPC’s tests discovered that TLC utilization in the iPhone is optimized for fast access for processes like quickly opening applications. Its performance ranks above double MLC’s for the most part, drops off majorly toward the end of testing. This shows that if you’ve got multiple applications all fighting for a share of TLC memory, it might slow down to crawling pace. As the quote goes – “slow and steady wins the race”. However, if you’re using TLC for simple applications and not loading up your phone – it’s a far superior alternative.

We haven’t seen reports as to if Apple will be replacing iPhone’s under warranty that have had their memory randomly shut off without warning – we will continue to report as the story develops.

Images courtesy of Chiphell and eTeknix