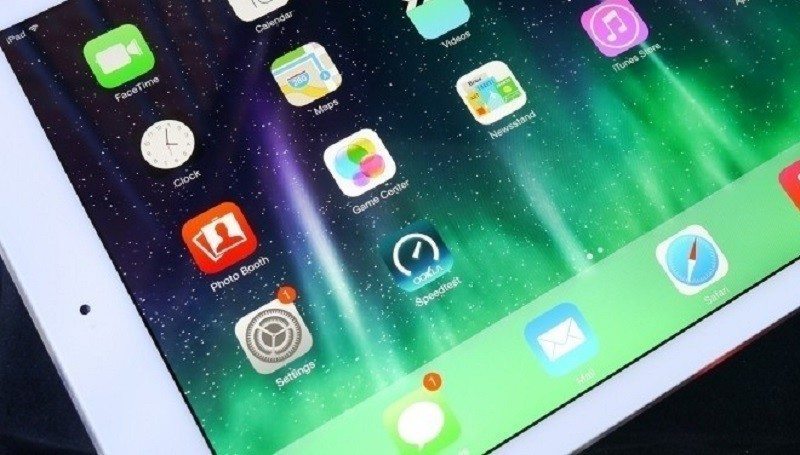 It’s true that Apple’s iPaid Air is long overdue for an update, as the latest model for this particular gadget was unveiled back in October 2014. Fortunately, sources indicate that the Cupertino-based company is looking to put the iPad Air into the spotlight once more in March during a special event. Looking at the numbers, it looks like iPad sales have declined quite a bit from 2014 to 2015 as figures dropped to 16.1 million. It makes sense for Apple to turn its attention to the iPad Air in order to fix this, as this particular model appeals to a wider audience when compared to the iPad Pro, which is more business-orientated.

During the aforementioned event, the company is also expected to unveil a 4-inch iPhone as well as a new Apple Watch. As far as the watch goes, it will celebrate its first anniversary this year, and Apple will probably use this opportunity to present new timepieces as well as several visual updates to existing models. However, revealing a new iPhone in March seems a bit out of place, as these devices usually come to light during special events held in September. In any case, we’re talking about the iPhone 5se, which will be powered by the same new A9 processor that currently animates the iPhone 6 and 6s.