Apple’s Profits Dip For The First Time in 15 Years 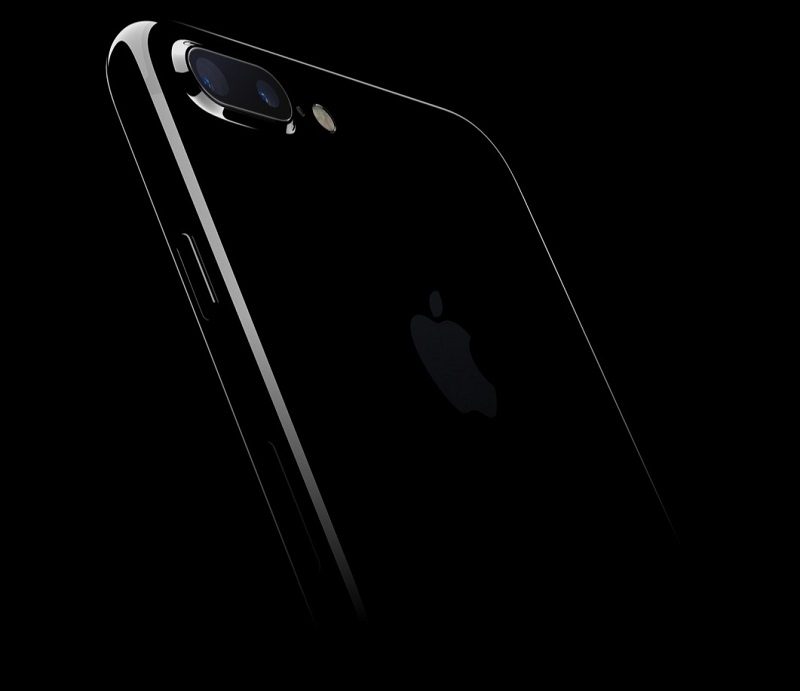 Apple’s enormous success never ceases to amaze and the company’s financial position has been on an upward trend for quite a long time, until now. According to the latest figures, Apple has posted the first annual decline in 15 years. The company told investors that the total sales combined including iPhones, Watches, Mac computers and more came to $215.6 billion in the year to the 24th September. Once calculated, this is a whopping 8% decrease compared to Apple’s landmark sales numbers amassed during the same period last year, which reached $233.7 billion. Not only that, Apple’s profits fell by 14% to $45.7 billion.

As previously mentioned, this is the first time Apple has experienced a downturn since 2001 and some analysts argue it’s because of consumers already owning Apple devices and being content with older products.  They don’t see a viable reason to upgrade as often and believe the current model is more than ample. Whether or not this is just a small blip or start of a long-term trend remains to be seen, but Apple appears pretty confident with the financial results. Given the brand loyalty, I can see Apple retaining good sales figures, especially if new hardware is more revolutionary than recent reveals.

Do you think Apple’s success is slowly beginning to diminish?