ARM-Based CPU and Development Platform Announced By AMD, To Arrive This Quarter 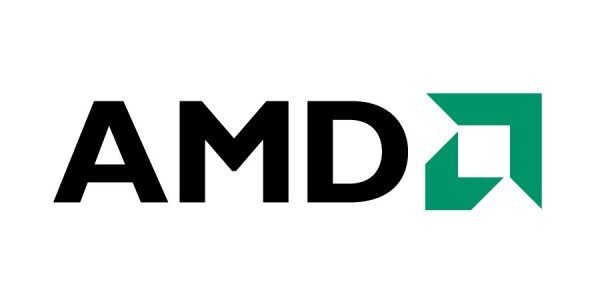 AMD recently announced an interesting development platform for its first 64-bit ARM-based server CPU based on 28 nm architecture. AMD also announced that it will reveal the AMD Opteron A1100 Series ARM-based CPUs, and a development platform, which includes an evaluation board and software suite. AMD announced that it would be contributing to the Open Compute Project a new micro-server design using the AMD Opteron A-Series as part of the common slot architecture specification for motherboards named “Group Hug.”

The “Seattle” codenamed AMD Operon A-Series CPUs will be revealed this quarter along with a development platform that is reportedly going to make software design on the industry’s premier ARM-based server CPU quick and easy. AMD is collaborating with industry leaders to enable a robust 64-bit software ecosystem for ARM-based designs from compilers and simulators to hypervisors, operating systems and application software, in order to address key workloads in Web-tier and storage data center environments. The AMD Opteron A-Series development platform should be supported by a broad set of tools and software including a standard UEFI boot and Linux environment based on the Fedora Project, a Red Hat-sponsored, community-driven Linux distribution.

“The needs of the data center are changing. A one-size-fits-all approach typically limits efficiency and results in higher-cost solutions,” said Suresh Gopalakrishnan, corporate vice president and general manager of the AMD server business unit. “The new ARM-based AMD Opteron A-Series processor brings the experience and technology portfolio of an established server processor vendor to the ARM ecosystem and provides the ideal complement to our established AMD Opteron x86 server processors.”

The AMD Operon A1100 Series is said to sport a 4 or 8 core ARM Cortex-A57 having up to 4 MB of shared L2 and 8 MB of shared L3 cache. It should support configurable dual DDR3 or DDR4 memory channels with ECC at up to 1866 MT/second for up to 4 SODIMM, UDIMM or RDIMMs modules, 8 lanes of PCI-Express Gen 3 I/O, 8 Serial ATA 3 ports, 2 x 10 Gigabit Ethernet ports, ARM TrustZone technology for enhanced security and Crypto and data compression co-processors.

Thank you TechPowerUp for providing us with this information