Bohemia Interactive’s Arma 3 is more than 4 years old now. However, they have recently released a new single-player mission pack DLC so fans have new content to play with. Although not as popular as other shooter games, Arma 3’s fanbase is quite dedicated. Which is why releasing new content is hardly surprising because there is still an audience for it. The DLC pack is called Tac-Ops (short for Tactical Operations), letting users take part in three distinct military operations and influence the course of events with this update.

These are by no means a mission just for anyone. This mission pack contains three single player operations, spread across seven missions which are specifically designed for experienced Arma 3 players: 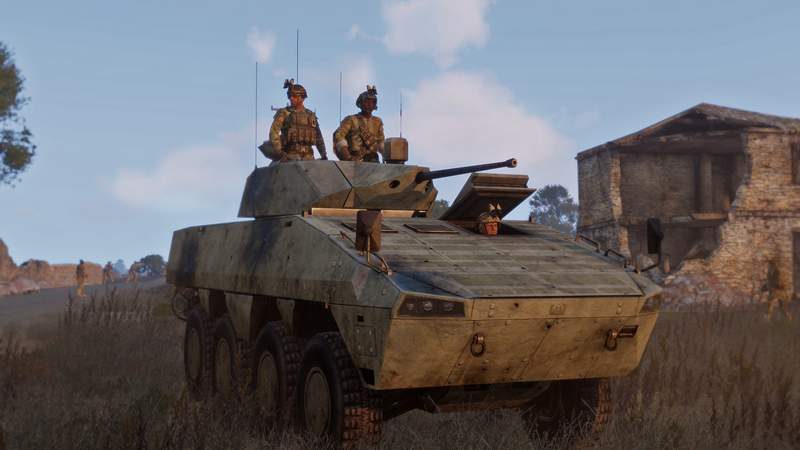 As usual, this Arma 3 gameplay features realistic military warfare. Other popular games in comparison, are more arcade-like. Winning the game favors those who are intelligent, and exercise caution and patience in the battlefield. The DLC also brings newly composed music tracks, additional Steam achievements and After Action Report (AAR) videos for reviewing military tactics and combats.

You can get the Tac-Ops Mission Pack DLC via Steam for only £4.49 GBP. 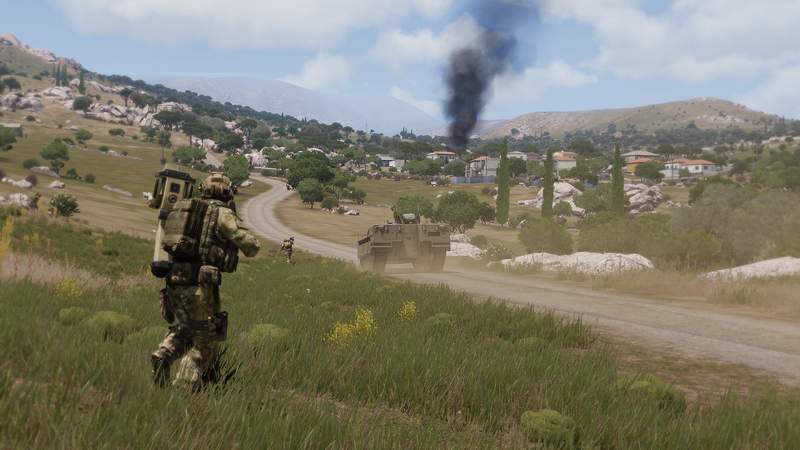