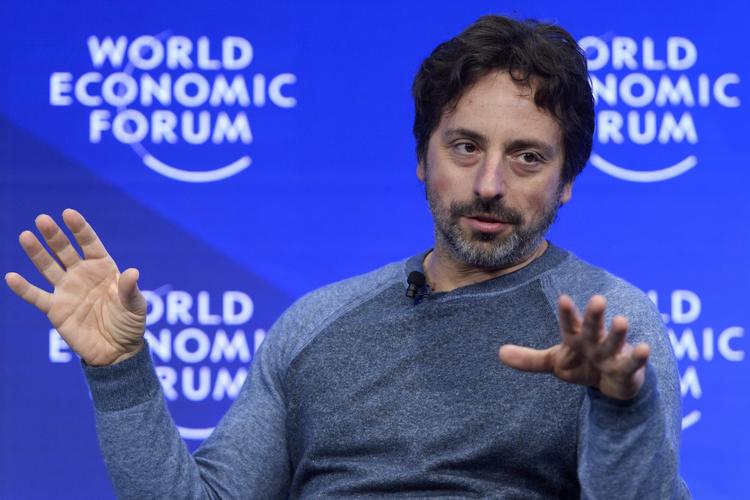 While speaking at the World Economic Forum in Davos, Switzerland, Google co-founder Sergey Brin noted that artificial intelligence is growing at a much faster rate than even he expected. Brin is also the president of Alphabet Inc, one of the world’s biggest spenders when it comes to artificial intelligence development. “This revolution,” Brin said, “has been very profound and definitely surprised me even though I was right in there and could throw paper clips at them.”  The artificial intelligence technology developed by Alphabet Inc’s research group, operated by a division called Google Brain is involved in nearly all aspects of its business including photography, advertising and translation.

The conference in Davos is an annual meeting of various economists, business leaders, politicians, and other luminaries to debate the political and economic fallout of globalization policies. The advancement of artificial intelligence is currently and will continue to significantly affect industry through automation, resulting in affected jobs. Automation is not strictly affecting the realm of manufacturing but extends to various fields as well including law and the conference is meant to address and prepare for the upcoming economic disruption the change would bring so that society may adjust.

Despite admitting that technological evolution is “inherently chaotic”, Brin remains surprisingly optimistic stating that automation will allow people to take up more creative, intellectually demanding and artistic pursuits that are beyond what automaton can displace.  “Some of the more mundane tasks are alleviated through technology and people will find more and more creative and meaningful ways to spend their time,” he adds. The latest World Economic Forum was Brin’s first trip to the event in over 8 years. He jokingly remarked that the event reminds him of Burning Man,  “Almost. Except we’re all wearing clothes.”