We always ensure the latest drivers are used at the time of testing to find each GPU’s current potential. Instead of benchmarking the game on launch without mature driver support, we believe it’s advantageous to wait until polished drivers from both AMD and NVIDIA are released to forge a more accurate picture. 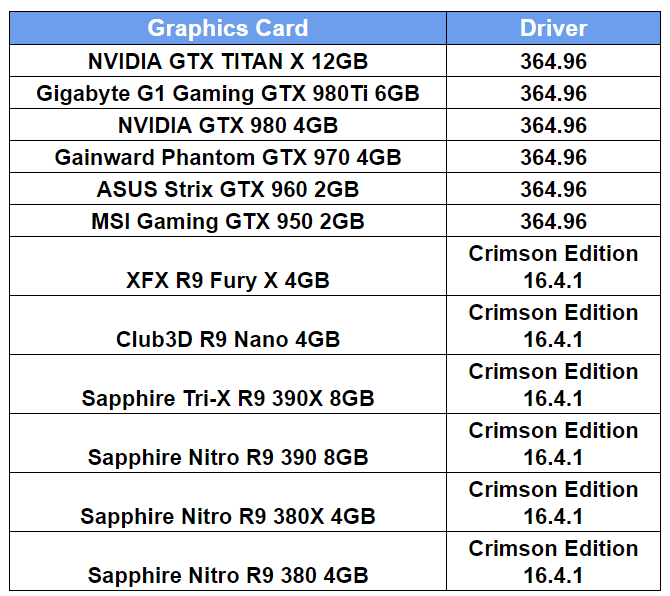 Prior to completing each performance analysis, we clearly outline the game version to inform the reader of the benchmarks before or after any major patches were applied. 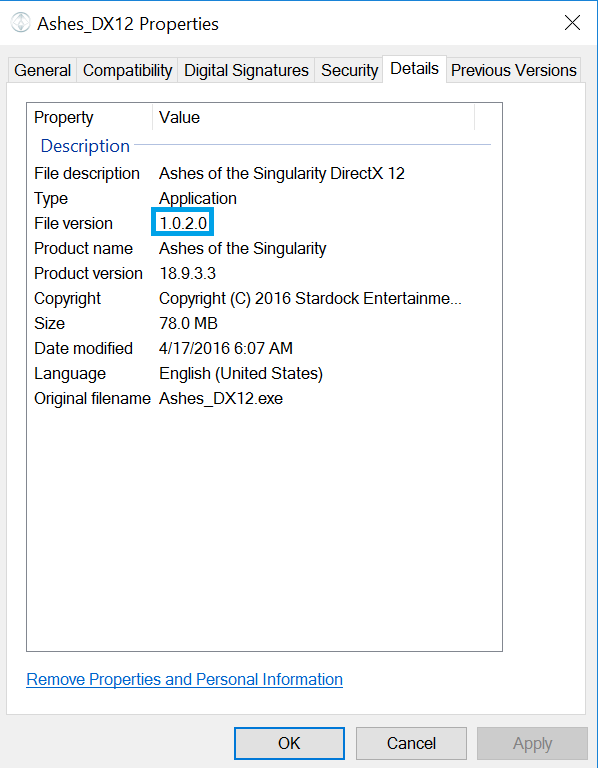 Ashes of the Singularity automatically defaults to the DirectX 11 render and you have to manually select DirectX 12 before loading the game. Additionally, every time you alter the resolution or any settings, the game requires a restart which can make the benchmarking process take longer than usual. As you can see, there’s an impressive array of settings to find a suitable balance between visual fidelity and a fluid frame-rate. Throughout the benchmarking procedure, I selected the ‘Crazy’ preset then disabled MSAA. 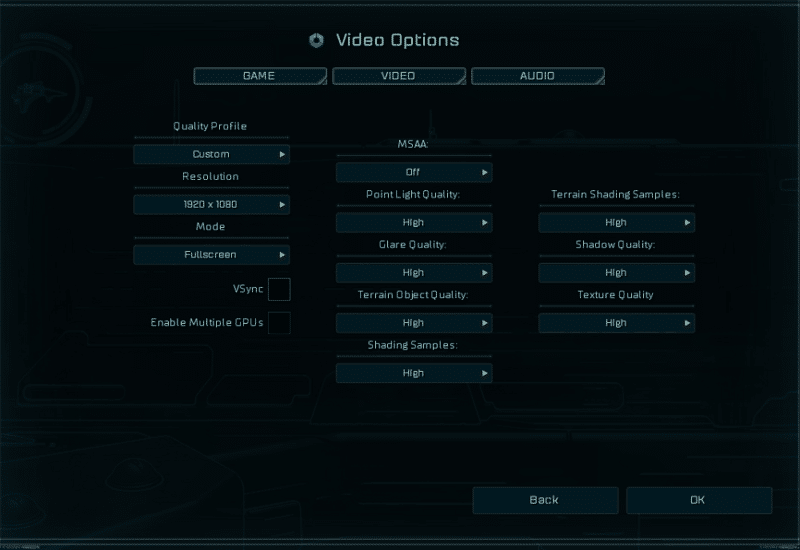 There’s also an integrated benchmarking tool which displays the average frame-rate in various sections. Unfortunately, this doesn’t provide any information on the minimum frame-rate and posed a significant problem due to the mainstream software currently being incompatible with DirectX 12. Initially, I tried to use MSI Afterburner, FRAPS and even the Steam FPS overlay but none of these worked. Eventually, I resorted to using Shadowplay on NVIDIA graphics cards and AMD’s Gaming Evolved application to monitor the lowest number. This worked surprisingly well, but it did take some time to find any software with DirectX 12 monitoring capabilities. 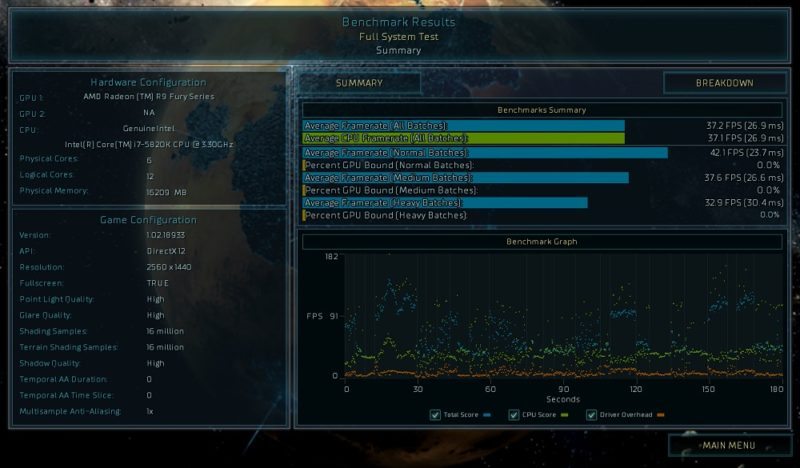