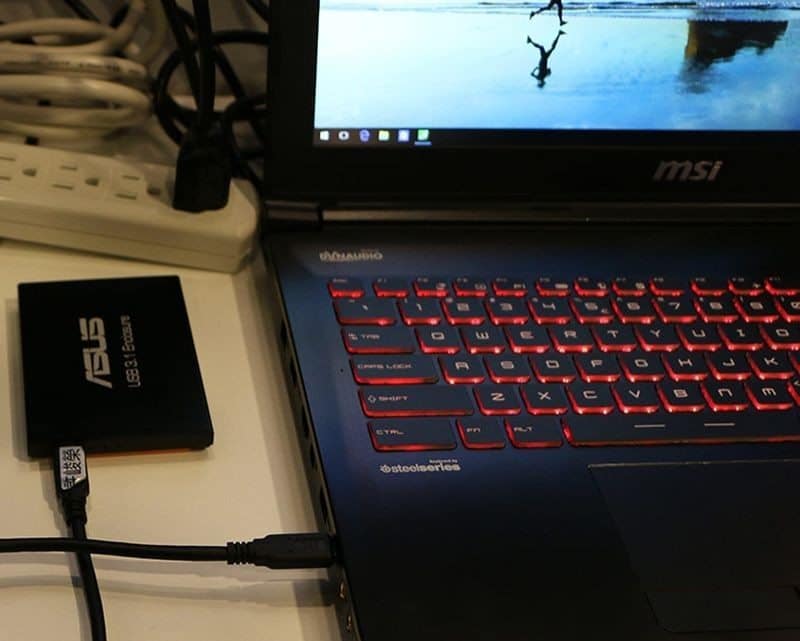 The USB 3.1 era is upon us and ASMedia were the first to become officially authorized by the USB-IF official organization. Up until now, USB 3.1 has been more a gimmick and a sales pitch than a useful product, there simply haven’t been any devices around that really could take advantage of what the new host controller and protocol can perform.

So we need a demonstration of what it can do, some real figures to work with instead of theoretical figures. We all know that USB theory doesn’t equal USB reality. During the Intel IDF 2015 we now got that demonstration from ASMedia. They had an MSI notebook and an ASUS USB 3.1 enclosure box connected to show what the host controller can do. The ASUS USB 3.1 enclosure box had two M.2 SSDs on the insides, making sure that there is enough performance to test the bus to the max. The USB 3.1 host controller also supports RAID on a hardware level, which is really nice.

And the result is pretty impressive for a USB connection. We see a sequential performance of up to 735MB/s and a sequential write performance up to 748 MB/s. The random QD32 4K performance isn’t without either and is something that the previous USB connections weren’t good at, not at all. Now we just have to wait for some actual drives to be released that take advantage of this, instead of the unimpressive USB 3.1 flash drives that don’t perform any better than a USB 3.0 does. 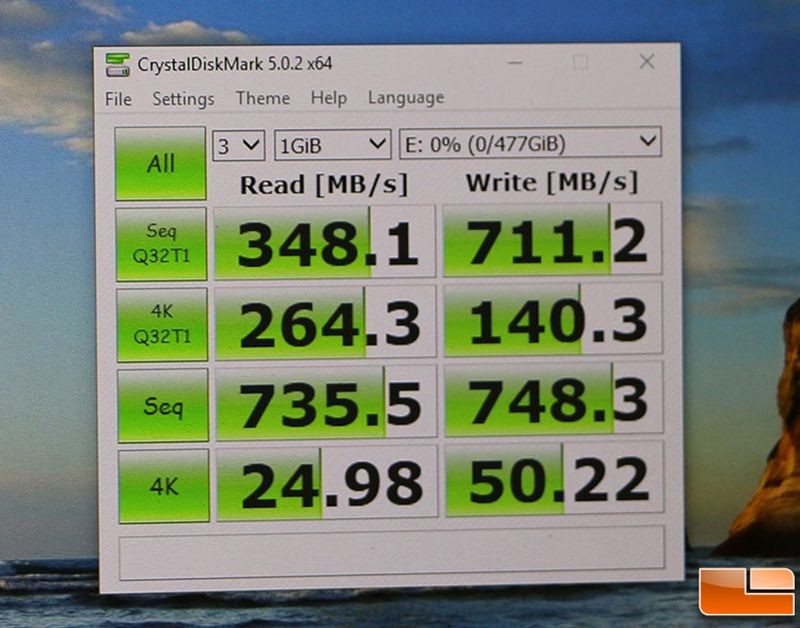 Thank You LegitReviews for providing us with this information