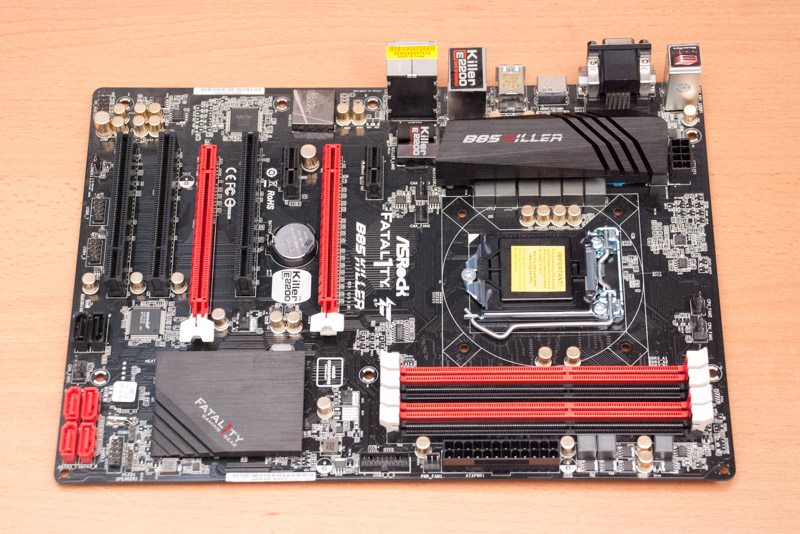 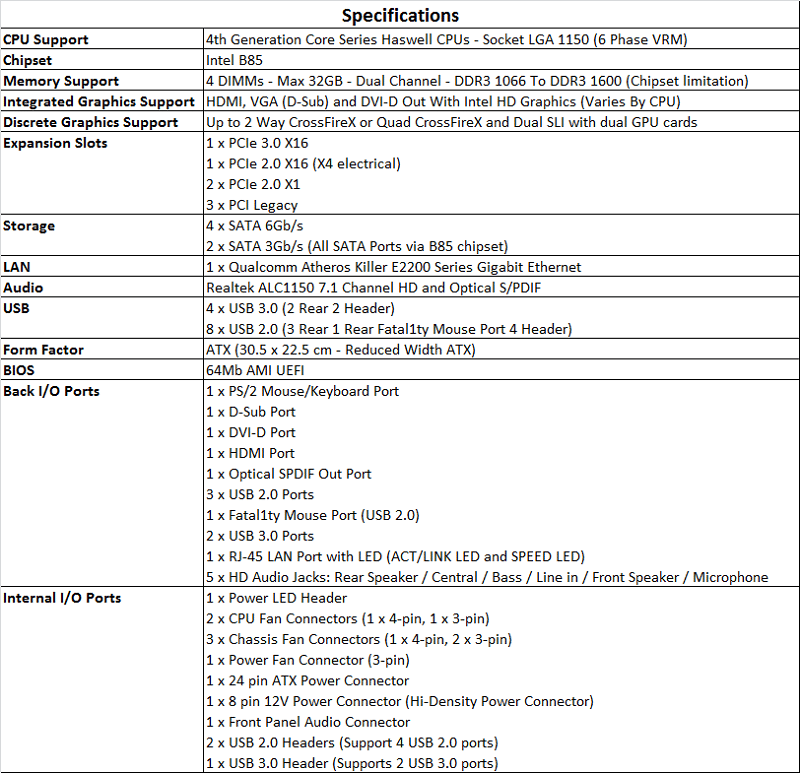 There’s nothing textbook about what makes a gaming motherboard. However, there are a few mainstays that always seem to pop up – networking, audio and performance.  Addressing networking ASRock have opted for a Killer E2200 Gaming Series NIC to give you super-fast internet and low-latency. Part of the main boost to be had from the Killer E2200 Gigabit NIC is the boost in UDP performance by as much as 5X over other typical network adapters. Of course fast internet is a must but having the hardware to make the most of that is equally as important. 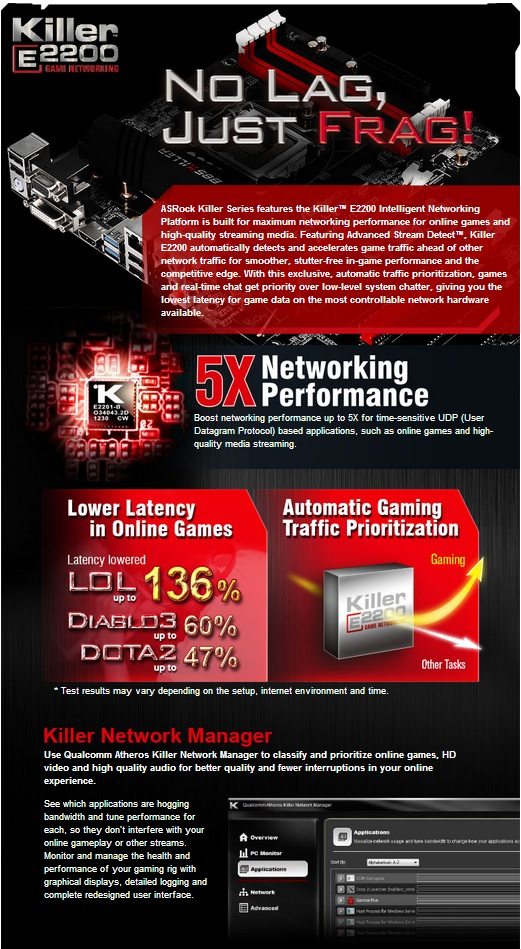 Next up ASRock have gone all out on the audio kitting the Fatal1ty B85 Killer motherboard with their Purity Sound enhanced ALC 1150 codec. The ASRock Purity Sound implementation has Realtek’s ALC1150 codec at its core with EMI shielding, a headset amplifier, differential amplifier and an isolated PCB to further shield it all. 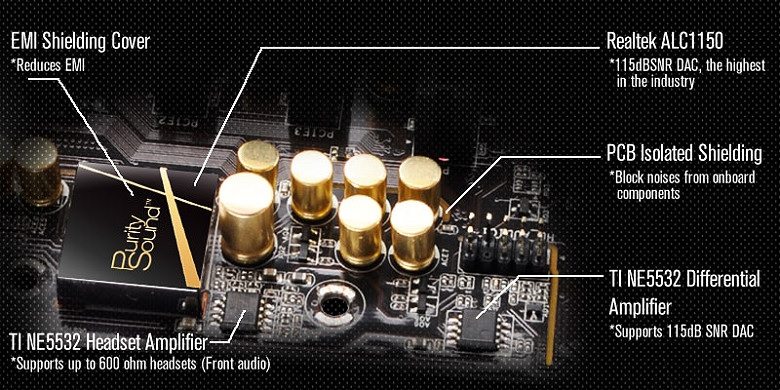 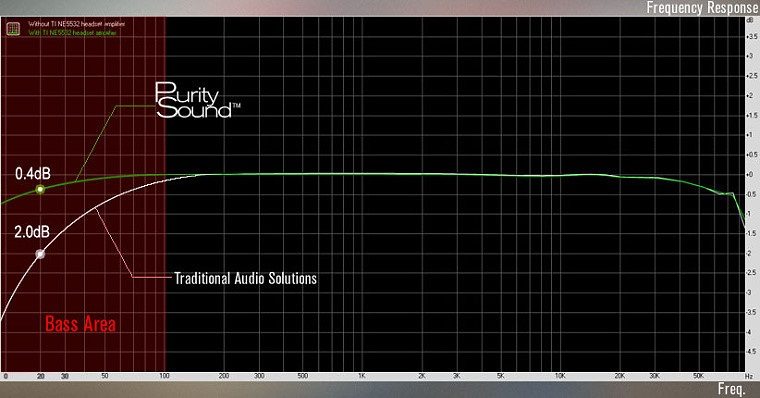 While ASRock have already gone above and beyond in terms of performance on a B85 chipset – by enabling overclocking – they’ve also sought to tweak the performance of your gaming peripherals. ASRock’s “Key Master” allows you to increase or decrease the speed of your mouse when in Sniper mode making it easier to get those crucial shots. They’ve also added the Fatal1ty mouse port allowing for a increased guaranteed polling rate of 125-1000Hz on your gaming mouse.

Combining all those features together gives ASRock’s Gaming Armor package, be sure to check out more of the motherboard’s features at the official product page here. 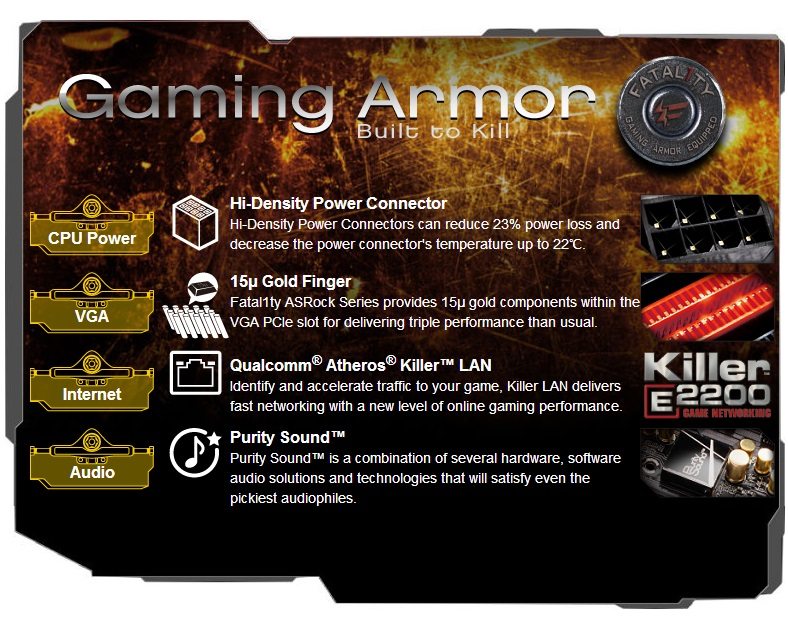