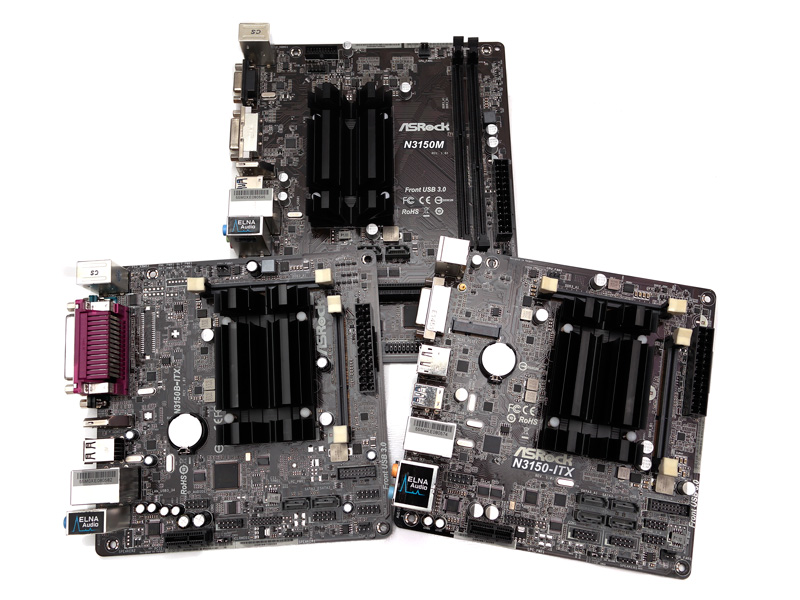 Integrated processors and motherboards aren’t really in the direct interest of the enthusiast, where the focus is more on; in the word of Jeremy Clarkson, “POWAH”. With limited output options and they very rarely have PCIe slots for additional add-in cards, they don’t stack up to make the best option for the consumer market; so why are these even produced?

To some, it’s not about overall performance, but “will it run internet explorer, play 1080p videos and let me do basic work on?” I know many people who have an Intel Core i7 2600k (or similar) in an HTPC that is turned on once a week to play the odd movie from a pen drive. That’s serious overkill for the task and not to mention the heat it would produce, or the cost of the build. Onboard processing (SoC) options are not only perfect for less demanding tasks but also run passively thanks to a built-in heat sink.

How much does something like this cost? It can be as low as £50 for a no fuss setup, when it would roughly cost that much for just a CPU in most cases. Along with it being cheap, they are also efficient, drawing as little as 15W, so even the most budget friendly PSUs could run them (although we wouldn’t recommend buying cheap power supplies).

The sole purpose for Soc options like this is for media playback and web browsing, but how much different are they from the current top dog enthusiast CPU, the Intel Core i7-4770k? Let’s find out. 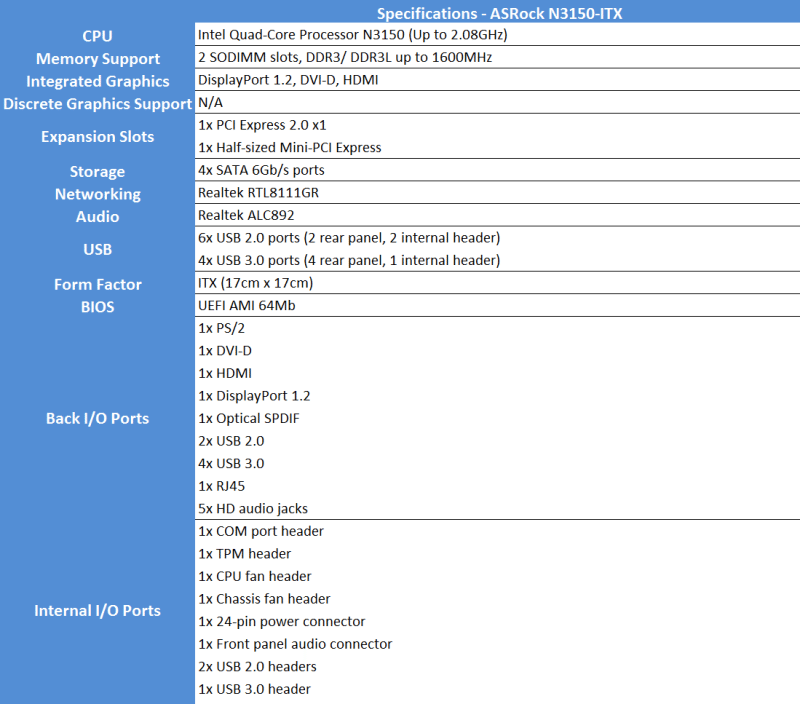 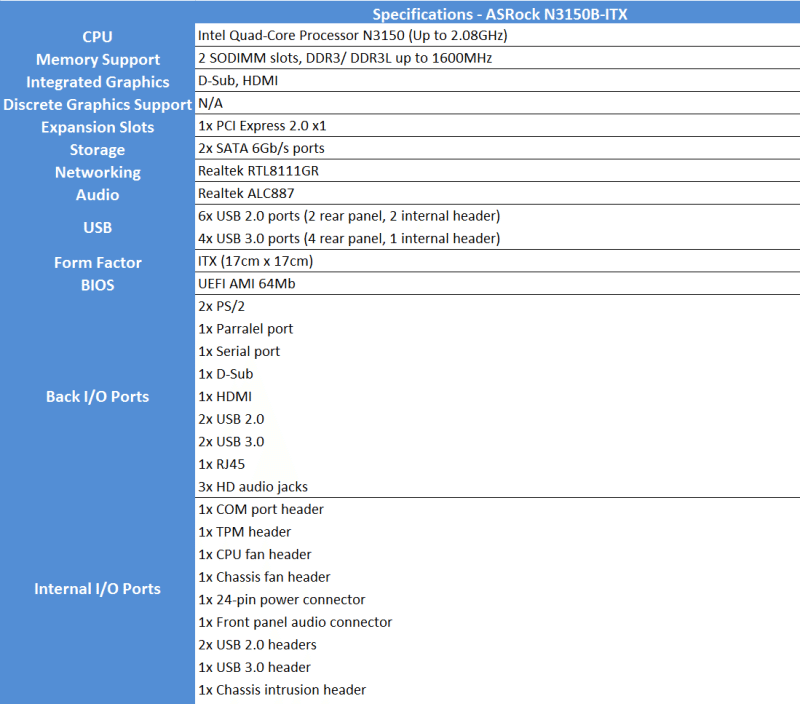 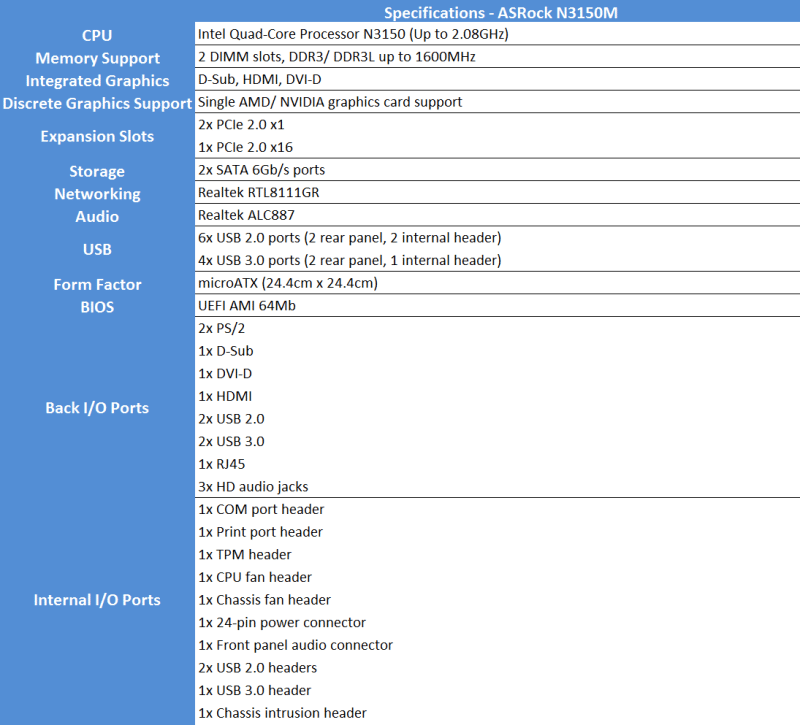 Despite these Braswell based motherboards being at the lower end of the spectrum, they do feature some nice features.

For more information on these functions, please visit the N3150M, N3150B-ITX and N3150-ITX product pages.