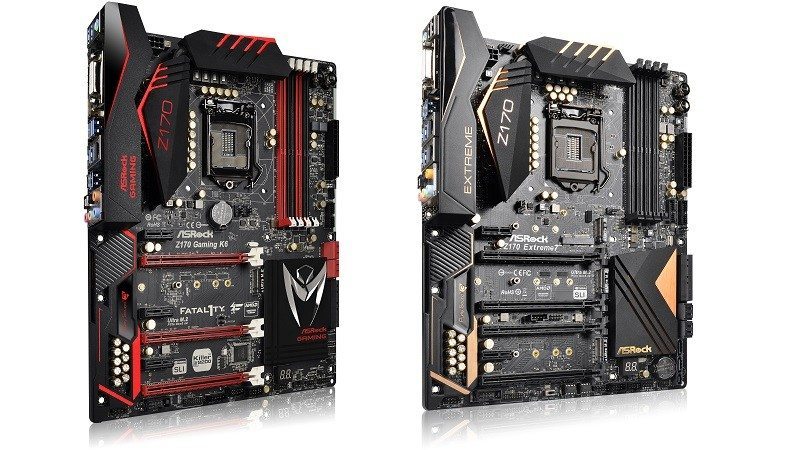 Intel’s Skylake architecture has received a number of negative headlines regarding its high cost compared to the previous generation, flexing with high pressure coolers and most recently, stability issues during heavy workloads. The stability bug predominately revolves around demanding software like Prime95 and caused systems to hang on a regular basis. Thankfully, motherboard vendors including ASUS, Gigabyte, MSI and now ASRock have quickly identified the problem and launched BIOS fixes. Here is the original statement from Intel:

“Intel has identified an issue that potentially affects the 6th Gen Intel® Core™ family of products.  This issue only occurs under certain complex workload conditions, like those that may be encountered when running applications like Prime95.  In those cases, the processor may hang or cause unpredictable system behavior.  Intel has identified and released a fix and is working with external business partners to get the fix deployed through BIOS.” 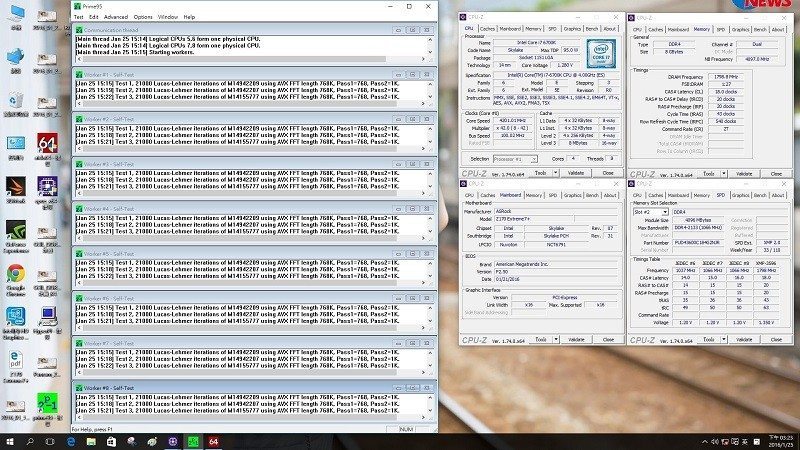 As you can see, Prime95 is now completely stable across every ASRock 100-series motherboard, and all you have to do is apply the latest BIOS update. It’s great to see manufacturers release bug fixes so quickly especially when the issue impacts on system stability. Clearly, it’s only a minority of people who use complex workloads such as Prime95. On the other hand, I’d theorize that most Z170 customers overclock their CPU and require stress testing programs to gauge if a certain frequency/voltage combination is stable.

Personally, I’d recommend using AIDA64’s stress test because it appears to have fewer issues with Skylake CPUs. Although, it’s safe enough to run OCCT or Prime95, especially after the BIOS update. It seems Skylake has disappointed users and prices definitely need to come down to respectable levels. In the UK, an i7-6700K can cost upwards of £350, which almost defies belief!

Have you upgraded to Skylake or moved to the X99 platform instead?