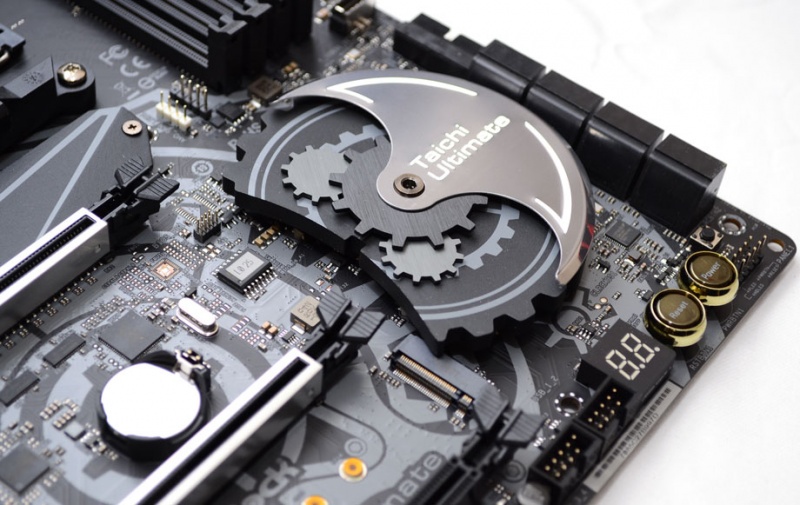 While they may not have the biggest reputation with gamers like Gigabyte, ASUS, and MSI, ASRock has built a strong following over the years. They come from a more competitive server market, where a focus on long-term reliability and performance is prefered over short-term perks. Put simply, ASRock really knows how to build a great motherboard from the ground up. Of course, they’re bringing that technical experience to their consumer motherboards, and the king of those is the Taichi Ultimate. 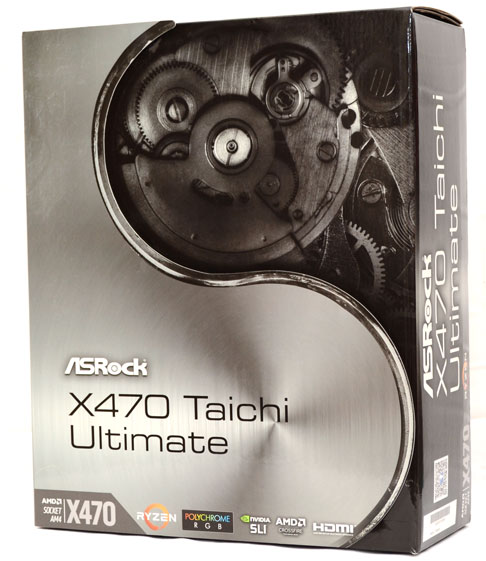 This is a serious motherboard with some pretty hardcore features and design choices that are sure to light a fire under any enthusiast system builder. For starters, it features the AQUANTIA 10Gb networking, their stunning clockwork design, Polychrome RGB, Hyper BCLK Engine II, 802.11 AC WiFi, Purity Sound 4 audio hardware, Dual M.2, and much much more.

Of course, with support for all AM4 CPUs, it’ll chew through the power requirements for the new Second Gen Ryzen CPUs with ease, and then some, thanks to XFR2 and Precision Boost 2 support. The Taichi motherboard is the same, however, the ultimate is the model with both 10Gb networking and onboard power controls. 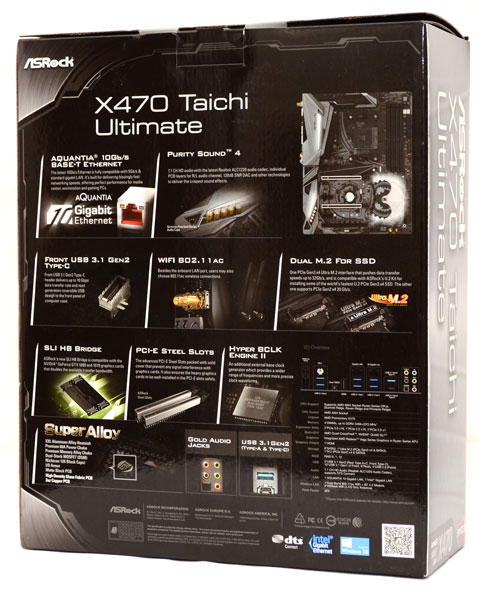