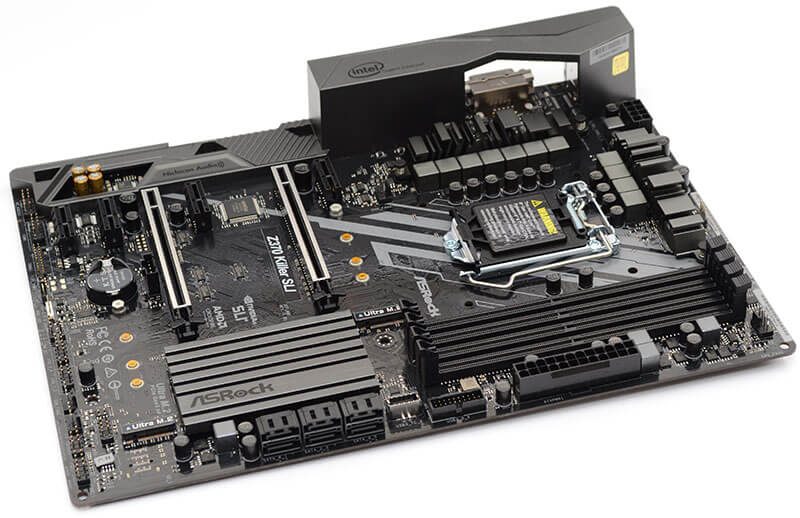 The new ASRock Z370 motherboards have already impressed us, as have many other Z370 motherboards. Do they offer anything new over Z270, not really, but they do allow the use of the new 6-core powerhouse that is the Intel Core i7-8700K. Z370 established its self as the fastest gaming platform around this week, and I’m eager to see that trend continue with the Killer SLI motherboard from ASRock. 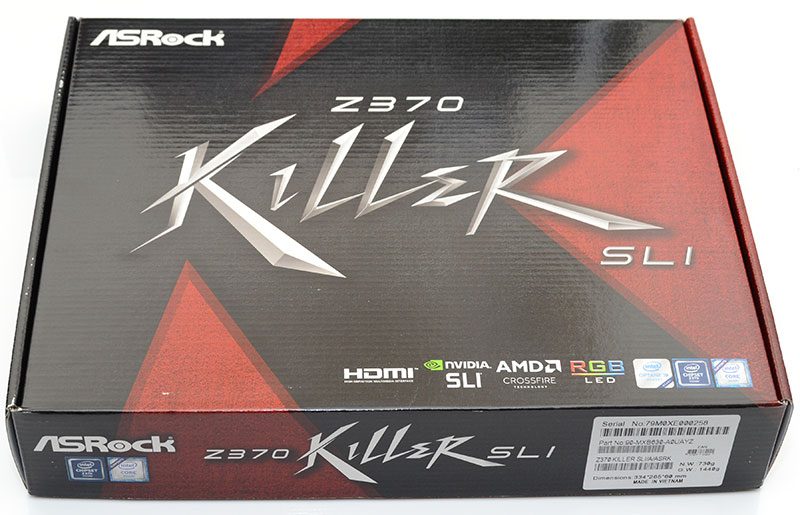 Equipped with the upgraded 1151 socket, the new motherboard delivers support for the latest Coffee Lake processors from Intel, as well as blazing fast DDR4 memory, and multiple graphics card.

It should be a robust overclocker as well, supporting up to 4266+(OC) memory, and running a Digital PWM 10 Power Phase design for the CPU. Of course, you’ll get a 45A Power Choke, Nichicon 12K Black Caps, and much more, allowing you to maintain high overclocks and stable voltages for extended periods. 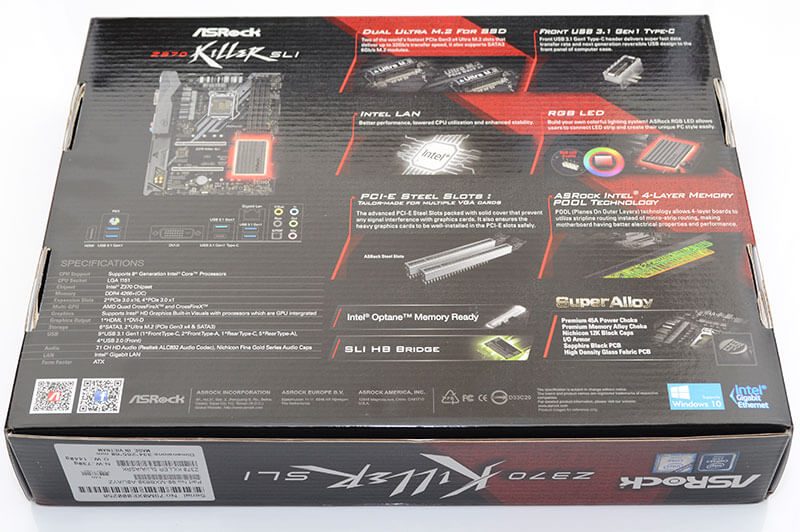 In the box, you’ll find a standard backplate, some M.2 fitting screws, a few SATA cables, the hard SLI bridge, driver CD, as well as all the usual documentation.